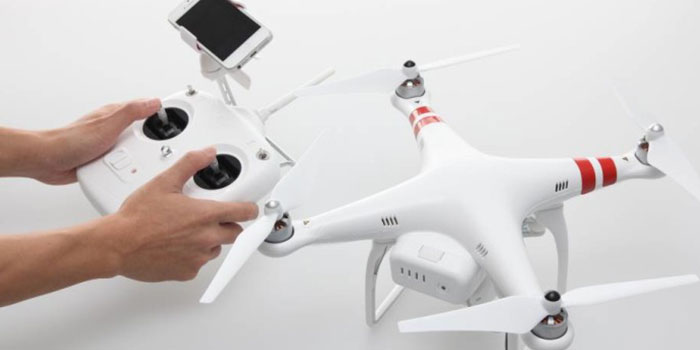 The Pakistan Air Force (PAF) filed a complaint to the Capital Development Authority (CDA) against the flying of drones and cam copters. The complaint pleads that,

‘These drones can be used by miscreants to conduct terrorist acts in areas that have been secured and safeguarded against ground attacks.’

Following the filing of complaints, the concerned authorities have banned such drones in specific areas citing safety and privacy reasons.

The safety regulations however are only applicable to the Fatima Jinnah Park (F-9) area currently. Additionally, the ban on drones will also last for two months, though why this limited time frame has been chosen remains a mystery. Isn’t the idea to curb the practice altogether if terrorist activities are the threat here? Or perhaps, the ban will stay in effect until the upcoming Pakistan Day concludes on 23rd March. Coincidence?

The city administration has echoed similar concerns over drones and their effect on the Pakistan Day Parade that will be held on March 23rd . With the country’s top civilain and military leadership expected to be in attendance, the move does not come as a complete surprise to observers.

Since media outlets these days rely mostly on the aerial view coverage when rallies, events and other similar events are held, this move to ban aerial vehicles may serve as a stop-gap measure. For media channels, this ban may seem unreasonable, especially when coverage for the parade can only be best done through aerial footage. But in light of the security fears throughout the country, such a measure is not uncalled for.

Perhaps, the CDA can make alternative arrangements for media to showcase the Pakistan Day Parade where reporters could still get coverage without compromising on security issues?