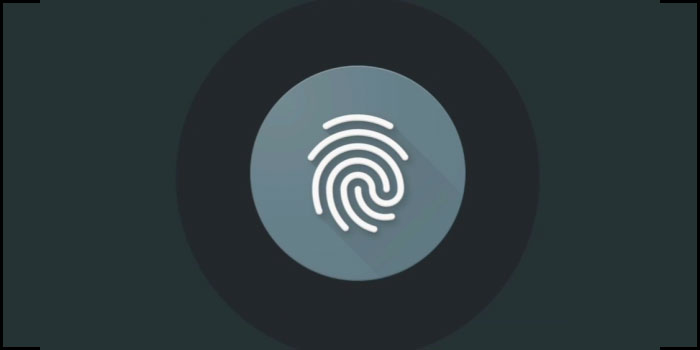 When it comes to fingerprint technology in smartphones, it appears that the emphasis is solely on placement and speed of the entire process rather than security. Hence, it appears as not even a major surprise that a simple inkjet printer, which are fairly common, can be used to sneak into your phone.

The Smartphones in question are the high-end Samsung Galaxy S6 and the Huawei Honor 7 products in a research done by the Michigan State University which was published in The Guardian.

How Fingerprint Scanners were Defeated via Inkjet Prints

The test saw the researchers scan the fingers of several participants and print them on a standard inkjet printer which was loaded with conductive ink and a special paper, a process which is easy enough to be completed in a few minutes.

The method is way easier than the process which has been used by researchers for long to fool the security system on phones which requires printing of fingerprints on latex milk or white wood glue. The glue took 20-30 minutes just to dry, which makes this inkjet method seem a lifetime faster.

Implications of this Hack

As fingerprints get increasingly used for payment solutions like Apple Pay and Samsung Pay, this method creates a new kind of headache for users. While not all the smartphones found are likely to get fooled as easily, it is clear enough that everyone is just as vulnerable, as the article notes that even the iPhone 5s’s security was surpassed within days of its launch.

The research noted that the Huawei Honor 7 took noticeably more attempts to get fooled than the Galaxy S6, which is a shame since the phone is not quite nearly as common. Ultimately, both phones were unlocked without much resistance.

It also notes that if immediate steps aren’t taken, ultimately other forms of unique security processes including iris, face and voice recognition would ultimately be proven futile eventually.

In the meantime, you can protect your phone through the good, old passcode. Or by not giving it to anyone.