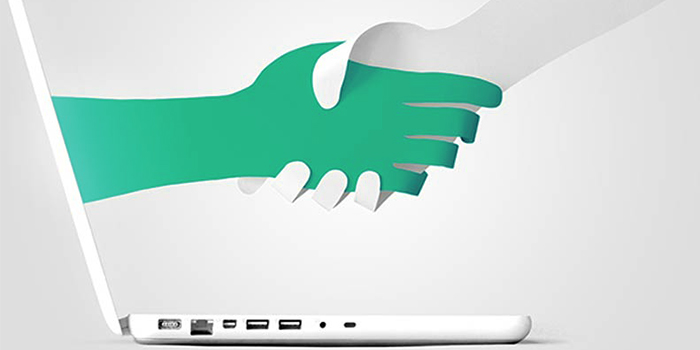 Federal Board of Revenue has proposed a tax cut for IT services companies from current 8% to 2%. Proposal was tabled during a Senate’s Standing Committee for Finance where ministry is currently in process of finalizing budget proposals for year 2016-17.

Mr. Rehmat Ullah Wazir, Member Inland at FBR, during the standing committee meeting said that board has proposed a tax cut for IT services companies from 8% to 2%.

Standing Committee meeting, that was chaired by Mr. Saleem Mandviwalla, recommended Finance Ministry the same by saying that impact of services tax should be calculated and necessary measures should be taken if tax is negatively impacting the industry and tax collections targets.

FBR proposed this tax cut after a notable number of IT companies reportedly moved abroad after a minimum tax of 8% was imposed on services companies during 2015-16.

Estimates suggest that around 40% IT companies relocated to better taxed markets like UAE. Such IT companies shifted their billings to UAE while retaining back-offices in Pakistan and hence hurting government’s efforts in achieving its tax collection targets.

This trend of relocation of IT companies also hindered MoIT and other government bodies’ efforts of promoting IT industry of Pakistan and attracting foreign investment.

FBR, while evaluating the tax-collections during the year, finally moved to propose cut in tax rates for IT services companies.

Final decision, however, will be taken by Finance Ministry and is expected to be announced during annual budget of 2016-17.