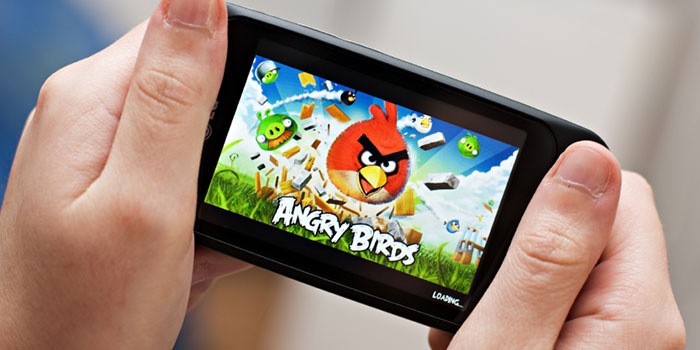 Gaming in general, has become a very competitive and very profitable industry, as indicated by the latest statistical data. However, what about the latest reports on mobile gaming monetization? Lets find out.

According to the latest 2016 Mobile Monetization Report, free-to-play game revenues are only being generated thanks to the spending activities of just 0.19 percent of mobile gamers, who account for 48 percent of all the revenue generated through the freemium model.

Previously, reports showing up to 60 percent of revenue were attributable to the top 10 percent of spenders, indicating that while the current report is an improvement, it is a desperate cry for the need of newer, and more equitable mobile game marketing strategies. Game creators should push for more sales after installs.

The report also states that the focus on acquisition within the games industry might be nearing its end, as companies continue to manage the player lifecycle. In fact, the percentage of players who paid for in-game content in February was 1.9 percent (up from 1.5 percent in 2014) and average monthly spend was $24.33, up from just $22 in the 2014 report.

Other statistical data regarding the latest report have been listed below.

The entire report, while restricted to free-to-play games, was examined for a period of 30 days for all players playing a game in February 2016. The data was collected from over 40 titles, and reflects the behavior of more than 20 million players.

As the years go by, free-to-play titles will become more popular amongst consumers who are willing to support the developers in releasing better video games, otherwise annoying monetizing activities such as bombarding the game player with numerous ads will continue to persist.