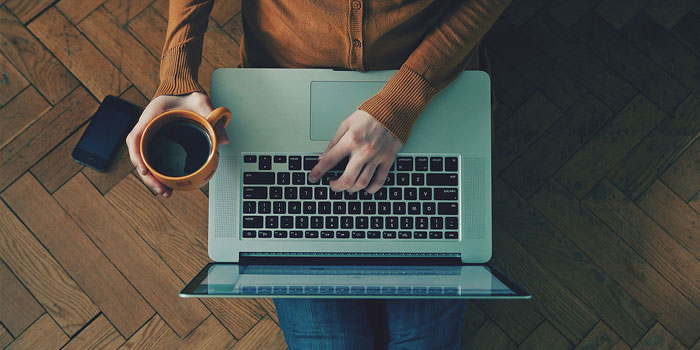 The boom in independent work is changing the way we think about jobs and careers. Everywhere we look, we can see the workforce undergoing a massive change.

The freelance nation is no longer working for the same company over many years and expecting the benefits that come with full-time employment. This force no longer wants to be simply known as lawyer, doctors or photographers. Instead they want to be known as the Creative Class, part-time doctors-cum-amateur photographers or writers.

This creative profession entails pieces of various types of work, managing multiple clients, learning marketing and accounting skills. The most interesting thing about the creative class is that they are highly adaptable. Creating offices in bedrooms, coffee shops or co-working spaces which mean getting free from the typical office environment is just one aspect of their adaptability.

Nowadays the workforce is in the phase of transition, shifting from traditional office jobs to participate in the freelance economy. Over the past six years, these numbers have grown immensely.

In 2009, entrepreneurial activity was considered at its highest level in 14 years and in 2010, the online freelance postings increased rapidly. Many people preferred freelancing because of the greater flexibility that allows them to skip the dreary office environment and focus on more personally fulfilling projects.

According to an independent research, following two attributes factor heavily in the rise of the freelance economy globally.

Over the last decade, a number of freelance marketplaces have emerged allowing companies to source services from individuals and small companies.

These marketplaces act as the intermediary between workers and buyers of service. This system supports the entire process of contracting out a software development project to an independent remotely-located programmer for a fixed price or hourly rate, while offering related information, tools as well as service.

These freelance marketplaces have become the biggest work category for the information technology, web and software development projects. They work as a tool for outsourcing and out-tasking projects. Freelance marketplaces such as UpWork.com, Guru.com, 99design.com, Fiverr.com, Behance.com, and Freelancer.com literally find a solution to any kind of freelance work you are looking for.

These global marketplaces are providing business access to hundreds of thousands of freelance programmers web developers, Mobile APP developers, Word press developers, Drupal developers and so many other kinds of service providers.

This flood of new independent workers is now not limited to homes and cafés only. This creative art of working has also given rise to co-working spaces. Although it’s not a new term per se, but the concept has changed over time into what it is today: a representation of working together independently yet together as well.

Originally, they started out as Hackerspaces, a concept that is now considered as the pre-model for co-working spaces. Over the course of years, these co-working spaces have become extremely popular among freelance workers.

These spaces have made people yearn for work environments that are collaborative, inspiring and stimulating. The existence of specialized, multiple co-working facilities is an indication of a healthy entrepreneurial scene.

It provides a tangible aura that just makes working easier and results in a greater outcome. The need for co-working spaces is on the rise, according to Deskmag’s 2016 forecast, this year the owners of all co-working spaces want to expand their business. This is due to the profitability that co-working spaces offer owners, even according a greater opportunity to move forward with their future development plans.

As today’s workforce trends towards independent contracting, freelance marketplaces and co-working spaces are becoming more and more important from both social and professional point of view.