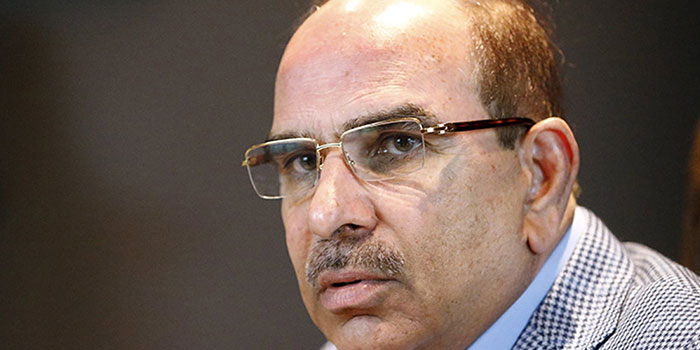 The reason behind withdrawing the story, as per the Reuters website, was attributed to the following retraction:

‘The story included a quote attributed to Malik Riaz Hussain about his relationship with Pakistan’s army chief, General Raheel Sharif, that was incorrect. There will be no replacement story.’

In a widely cited interview published by Reuters a few days ago, Malik Riaz announced his plans to launch multiple media channels. Also included in the story were made-for-social-media quotes.

The story alleged that the real-estate tycoon had direct ties to the top echelons of the military, a fact that Malik Riaz clarified in the days ahead. As of now, Reuters has looked at the documentary evidence provided and withdrawn the story.

A Question of Journalistic Ethics vs Power

Power corrupts and absolute power corrupts absolutely. Pakistani citizens are well-aware of this adage in this day and age. In times like these, the people look to independent media to provide them genuine and properly-sourced news items in order to keep the public informed about the world around us.

In the widely-cited story carried above, the power of the pen (or keyboard) can be undone if due caution is not exercised.

As journalists, the truth can either be the most simplest thing, or a complex web of many developments.

The journalist behind the center of the story, as has been alleged, made up the quote regarding the linkage of Malik Riaz with the COAS. And it appears that this is not the first time such errors have been made.

As seen above: ‘Pakistan To Join Saudi Coalition’ Story. Contrary to the title, Pakistan has adopted a neutral posture in the ongoing Saudi-Yemen conflict.

News organizations around the world are threatened by censorship, be it of the state-sponsored kind or self. Media freedoms are at an all time low, and journalists increasingly come under fire for doing their job. The rise of digital platforms has also sounded a death kneel to traditional paper news publications. It seems that in an effort to garner more website traffic and hits, Reuters may have not exercised due diligence here.

In a post-Snowden scenario, news items undergo rigorous scrutiny given the amount of leaks and politics at play on the global stage. For journalists and even bloggers, the need for professional integrity has never been higher.