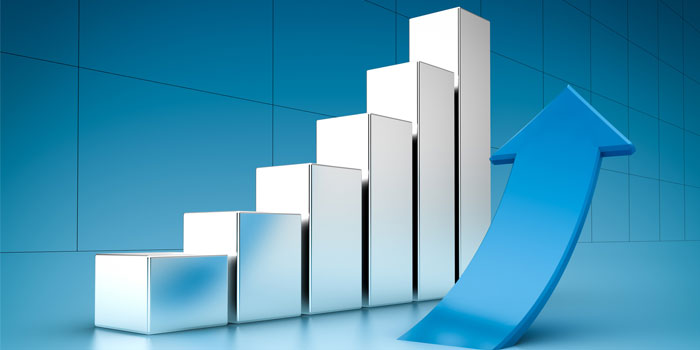 State Bank of Pakistan (SBP) has reported that the financial health of telecom operators in Pakistan has improved significantly due to rising utility of data and uptake of financial services by customers.

SBP in its second quarterly reports stated that “Financial health of most telecom firms has improved, benefiting primarily from data revenues. The role of increased usage of 3G/4G broadband services all across the country has been dominating.”

Average revenue per user (ARPU) of Mobilink and Telenor, which have over 70% combined share of market in terms of subscribers, saw an increase during H1-FY16 (first half of financial year 2015-16) compared to the same period last year. Mobilink data revenues have jumped from Rs 2.7 billion in H1-FY15 to Rs 4.8 billion in H1-FY16.

The growth in revenues reduced losses of PTCL Group in the first half of H1-FY16. Hence, the PTCL company was able to generate a profit of Rs 2.7 billion without its subsidiaries.

During the period of July-December, the number of subscribers grew by 9.468 million across all networks to reach 125 million by December 2015. In this same period, telecom operators added 8.55 million customers for 3G and 4G services as per statistics from Pakistan Telecommunication Authority (PTA).

The central bank reported improvement in the profitability of telecom operators in the country despite the fact that taxes were imposed on 3G/4G services from June to November 2015 in Punjab. This tax hindered the growth of mobile broadband adaptation which the central bank pointed out its first quarterly report of financial year 2015-16.

If this tax was not imposed by the provincial government of Punjab, which withdrew it after consistent efforts and media awareness by different stakeholders, the addition of number of subscribers for 3G and 4G services would have been greater than present and the profitability of telecom operators would have been been higher.

SBP pointed out the prevailing trend of mobile and branchless banking saying that cellular firms have also partnered with leading commercial banks in the country to support the penetration of internet banking services.

Despite roadblocks, profitability for telcos saw a marked improvement due to data and financial services

These branchless banking companies are also actively participating in money transfer services all across Pakistan. Per quarter, more than a 100 million transactions worth Rs 500 billion are being conducted.

In the period of July to December 2015, the transactions peaked due to Eidul Fitr and Eidul Azha. This growth in utility of branchless banking services contributed well to the overall revenue earning of telecom operators. We should mention this comes under the category of non-mobile revenues.

Effectively, telecom sector is now playing a dominant role in modernizing Pakistan’s payment system infrastructure, and is also contributing to the wider objective of enhancing financial inclusion in the country for marginalized/ unbanked segments of the society, the central bank commented in its report.