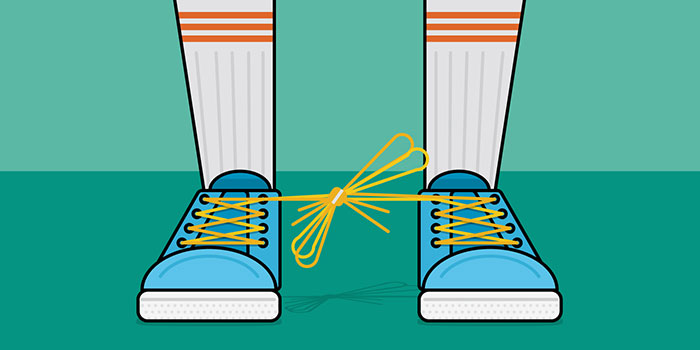 Internet dwellers beware! April 1st isn’t a safe day, whether you spend your time online or offline. On this day, you simply cannot take anything at face value, especially news that seems too good to be true. Whether its social media, YouTube or a reliable news site, you just can’t be sure today.

We have made a list of some of the funniest pranks today. The list may change as the day progresses and more pranks are made public. So keep coming back for more funny updates from today.

Samsung is a leading tech innovator. And this time, the innovation has come to…trousers. These smart trousers come with Wi-Fly and are clever enough to alert you via your mobile phone to lower your fly (zipper). The trousers come with built-in pressure sensors that can get you to move if you have been sitting for a long time.

There’s more. It has a system that detects when your waist is a bit too tight and locks the fridge. The Internet of Trousers can also measure your heart rate and blood pressure to remind you to keep your pants on when the surroundings get a bit hot and heavy. Don’t worry, this feature can also be turned off when required. 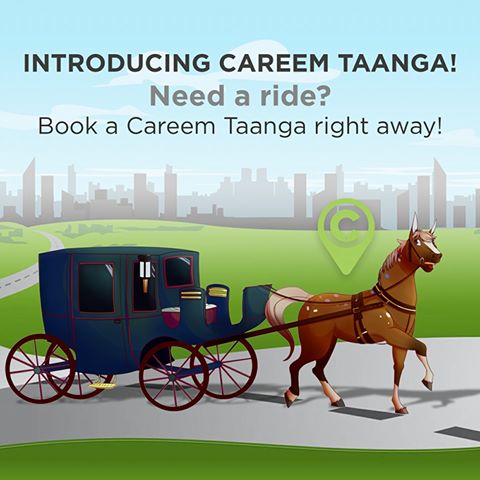 Careem is trying to stay ahead of the pack and beat its competitors with new and unique services. The company will soon be launching Careem Taanga. Customers will be able to book a taanga straight from their mobile apps or Careem website. The prestigious mode of travel will definitely help the customers stand out. We hope there’s a choice of mule and horses.

Honda has chosen to bring an innovation to how cars are officially identified. The company has revealed the world’s first emoji number plate. Younger buyers and teens can express themselves with more than mere number and letters. This invention will also help the driver express their anger by just pointing towards an emoji instead of rolling down the mirror and saying ******* (you know what).

Honda Civic Type-R was chosen to be the first car to demonstrate this. Licensing agencies are in talks with Honda on bringing the new solution to the market.

Want a Ghostbuster like Proton Pack? Sony has made one for those who dreamed of getting their hands on one. Sony explains that there are additional features in the pack compared to the normal Proton Pack. It’s said to have “Superconducting temperatures are maintained by a liquid helium reservoir, and an active cryocooler ensures that operational time vastly exceeds that available from a cryogen dewar alone”. On top of all that, it’ll come with a Sony Cyber-Shot RX camera, Short Throw 4K projector and Stamina battery mode.

A long faced problem is the sudden “absence” of socks from their usual place just when you are about to leave your house. Google has teamed up with some Australian retailers to come with Bluetooth-enabled socks. These socks are searchable and come with a smartphone app as well. An Android app has been confirmed while the iOS version is still under development.

Google’s blog post says “We’re teaming up with retailers across Australia to launch a new range of Searchable Socks — to organise the world’s undergarments and make them universally findable. These new bluetooth-enabled socks are fitted with thin LTE beacons that wrap around the top of your lower calf, just like the coloured stripes you’d see on traditional socks. If you can’t find one sock, you can press the beacon on its pair and let the Google Search app on your phone pinpoint its whereabouts.”

This international shower company has developed a solution to the slipping problem in the bathroom. We don’t need to explain anything else, you can just watch the video and learn what the new product brings.

Firebox has just released I-Dodge. This innovation will enable you to pass by pedestrians and cross roads while you take stroll with your head down in your phone. The smartphone case will alert those who come nearby with flashing lights. The gadget costs only £50.