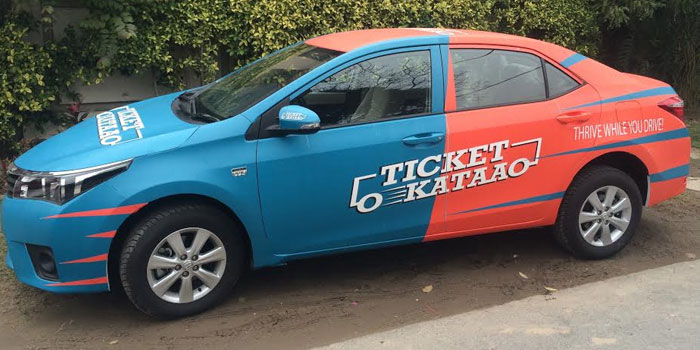 Buying a car is an expensive endeavor. Maintenance, upkeep, fuel and repairs (if you’re a terrible driver or are unlucky enough to come across one) add to the cost of owning any vehicle. But what if you could offset some of those costs through no effort of your own? That’s the premise of Ticket Kataao, a startup that makes of your car a billboard and pays you for it.

There are three factors that decide how much you can make per month with Ticket Kataao.

While the startup has kept things simple, Talha Zaheer, the founder of Ticket Kataao, says that they will consider moving to a more granular level of calculating payouts if the market demands it. Once you’ve decided on branding your car, you start using the company’s app while driving around till you get matched with an advertiser. 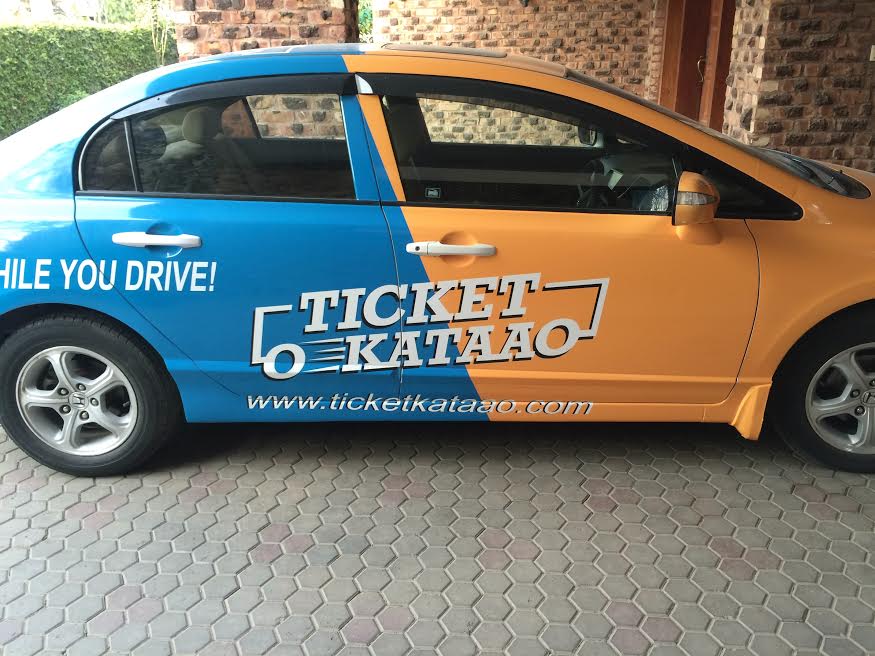 For branding the car with high quality vinyl, all costs are covered by Ticket Kataao and a locally manufactured tracker is added to the car (which can also double as an emergency tracker). Each advertising campaign lasts around 3 months.

As you’d expect, location and routes matter since advertisers value high traffic and busy commercial areas. Naturally, there’s variability introduced due to that. However, Talha tells me that:

As with any startup that gathers customer information, there are privacy issues. In this case, the tracker technology. To alleviate any concerns, Ticket Kataao provides heat maps instead of track lines to advertisers. ”Big data analysis is our sole concern”, adds Talha. 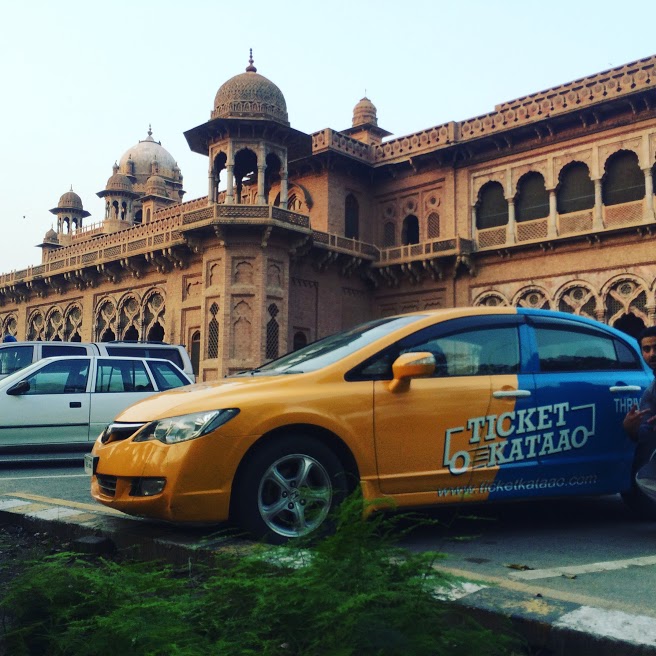 For monthly payments, Ticket Kataao relies on checks until they automate the system through direct bank transfers.

While the idea behind the startup is smart, there are a few possible hiccups. Firstly, it’s going to be an uphill battle to convince owners of high end cars to put ads on their cars. Usually if you’re buying a car worth PKR 2.5 million, you don’t need the extra cash. Furthermore, for some people it might reduce the premium feel of the vehicle.

Secondly, Ticket Kataao’s success is going to be entirely dependent on the strength of their marketing efforts. Initial numbers (the startup has around 500 signups already) have been encouraging and I’m of the belief that commercial partnerships are going be the rarer commodity rather than the number of people willing to put ads on their cars. 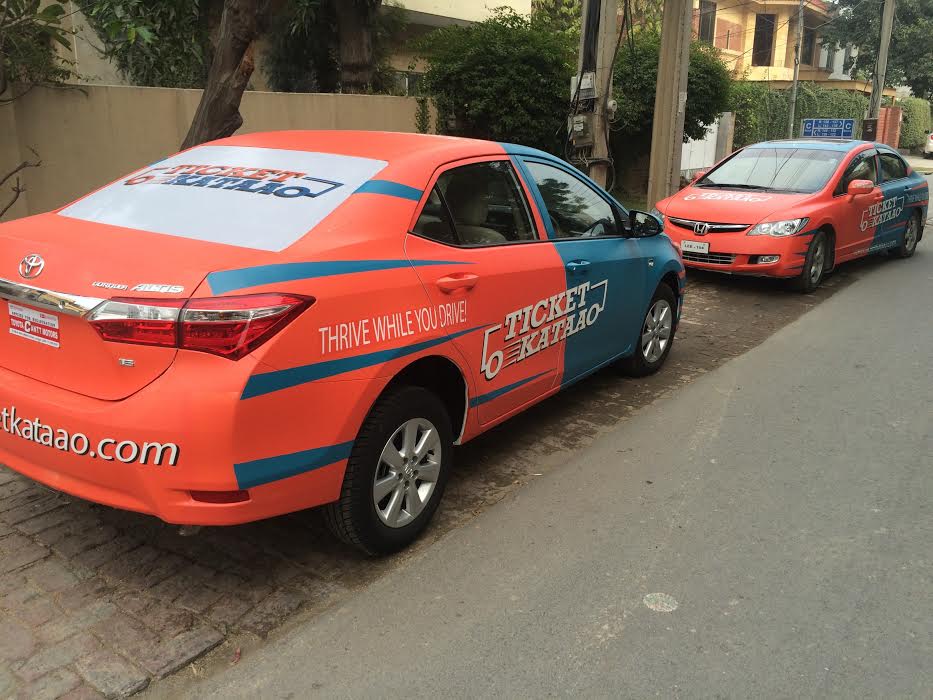 This also provides a potential solution to my earlier point. If Ticket Kataao can provide a wide selection of vinyls from advertisers across multiple industries to customers, they could actually bill it as the cool way to show the world what you’re passionate about. So rather than a sterile sticker about Panadol, it could be your favorite football club or your preferred brand of clothing. Now who wouldn’t want that?

You can check them out here.