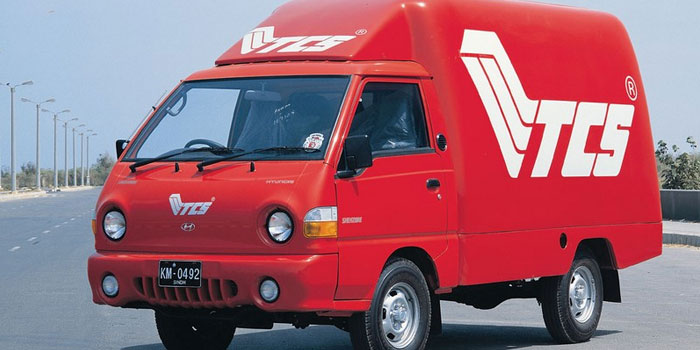 Government of Pakistan is working on a new law to regulate Private Courier and Cargo/Logistics Service providers in the country, we have learned through sources.

Currently there are hundreds of Courier & Cargo/logistic service providers operating in Pakistan without any regulatory framework.

In absence of any such mechanism, questions are frequently raised at various elements of logistics industry including in the National Assembly and Senate of Pakistan.

Surprisingly there is no data available about private courier agencies which is also a security risk.

If any regulatory mechanism is prescribed by fixing licensing/renewal fees, a reasonable amount of revenue will be generated for the government. The cargo services being offered by various transport companies can also be brought within the ambit of regulatory frame work.

Further legislation is required for regulation of private sector operators to provide level playing field as well as protect the interest of consumers as well as the state.

‘The Pakistan Private Courier Services Regulatory Authority Bill 2015’ was tabled by a private member, however, Mrs. Belum Hasnain, an MNA from Punjab, objected on the bill and brought forward her own proposals on the bill.

Currently the bill is with standing committee on communication for further discussion.

The issue was discussed in the meeting of National Assembly Standing Committee and after threadbare discussion, it was decided by the Standing committee to prepare a comparative statement of private bill and opinion of Ministry of Communications.

Mrs. Belum Hasnain, on the other hands, proposed following:

Representatives from different Courier agencies are of the view that the Authority should not be restricted to legislation and regulations but it should be for protections and development as well. They admitted that there are under-pricing issues, as some new couriers offer low prices to attract business.

Currently there are no SOPs in place to regulate these courier companies. `This will also help in reducing consumers suffering. However, the government has the responsibility to make sure that the Bill does not discourage new entrants and maintains the status quo.

The sub-committee of the National Assembly Standing committee on Communications has asked all the stakeholders to submit their written recommendations and proposals, after which the Bill will be finalized.