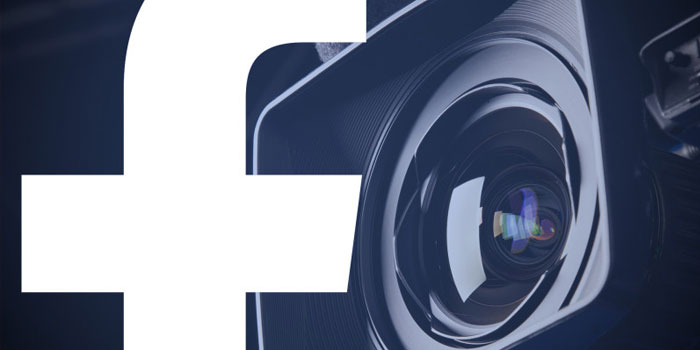 Facebook just announced the biggest changes to its mobile platform in a long time. Its Live video is now one of the prime features on its mobile app and has gone on to replace the message button that occupied the center of the app.

Since its release, the feature has gone on to become one of the more popular ones on the app. With services like Periscope catching fire in no time, Facebook has the rationale to believe it can make its own name, thanks to a global user base to its name.

Visual changes and All

The looks are clearly the more important aspect of any app, and Facebook has done some major work to make livestream the centerpiece of attention, quite literally. 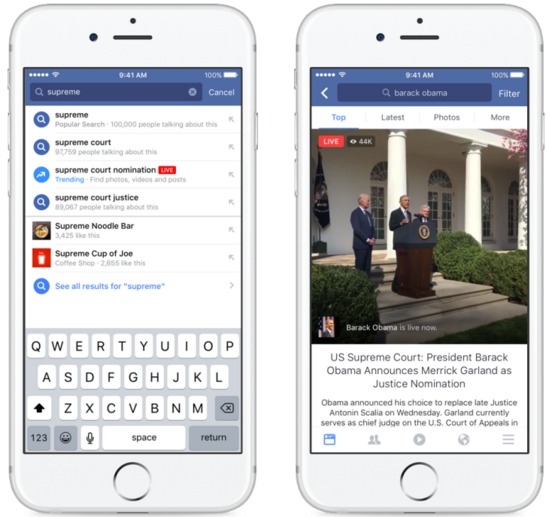 It has added the ability to post Live Reactions to the video as it plays along with the ability to add comments to it, which is important since people are 10 times likelier to comment than on ordinary videos. However, with the new Replay Comments, you would be able to watch the comments chronologically as they appear when you watch the video later.

There will be an option to place a Live Filter on a video, with a set of 5 options initially to customize your stream as it goes. In the future, you’ll also get the ability to draw doodles live.

Live for Groups and Events

You can also now restrict as to who watches a particular video. For instance, in a friend’s birthday, you’ll be able to share the stream with only the people who were on your invite list but couldn’t make it.

The same goes for Groups. An artist can take the audience backstage or inside the studio, though the audience will only be restricted to the authorized group. 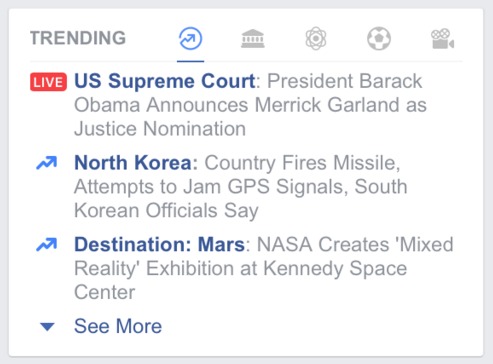 You can get to know about the biggest streams of the last 24 hours in a dedicated place, as well as the streams from your favorite people and on the topics you like.

Perhaps the biggest deal is being able to invite your friend to the stream you are currently viewing. Facebook is going ahead and launching a Live Map on desktop where people from 60 countries will be able to share video and see activity in real-time.

You are also likelier to stumble upon livestreams more. For one, you will get relevant results on the search bar. Further, there is a new dedicated search bar under the Live video section of the app.

Going All Out for the Competition

If you have been following the streams of services like Twitter’s Periscope and Snapchat in the past, you would have noticed that a lot of features here have been, well, borrowed.

For example, the live comments and animations that appear along with the video are something pioneered by Meerkat, and subsequently, Periscope, while doodling has been a major part of Snapchat’s forte.

What Facebook does have in its favor is still incredible audience, which is in significant numbers in every major market, apart from China.

What makes live video great, according to Facebook, is its rawness. Since it isn’t prepared-for, it gives the user a clearer and humane look in stories. Also as people watch their idols go on about their lives, it gives them more insights into how things work in other people’s sphere.

In fact, livestream is now such a big thing that companies like Facebook and Twitter are now paying people to get into the action, especially with the latter’s recent signing of live NFL game broadcasts. Facebook is not going to sit back, and is reportedly already in negotiations with the New York Times and Buzzfeed.

But what all this really means is that livestreaming is clearly turning out to be one of the big things out there on social networks and it’s only a matter of when not whether people on our side of the world will  start accepting it in their daily lives.