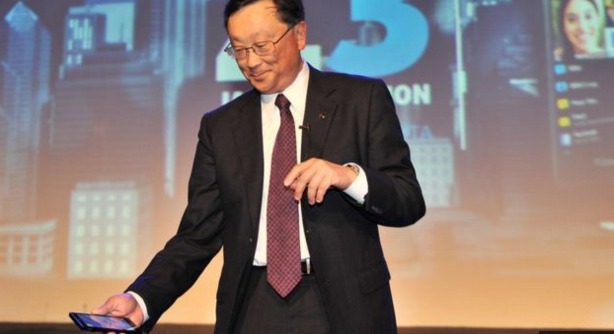 BlackBerry’s Android experiment doesn’t seem to be working out as well. Apparently, consumers don’t really want a device from an aspiring entrant with a $600 (approx. Rs. 63,000) price tag slapped on it, physical keyboard or not. But that won’t stop BlackBerry from trying what could be its final shot in the consumer, or maybe even the hardware market.

The company is reeling from substantial losses in the last quarter, chiefly from its traditional hardware business, which say just 600,000 devices getting sold which means the company won’t be able to reach its 5 million sales annual target in the immediate future.

“The fact that we came out with a high end phone [as our first Android device] was probably not as wise as it should have been,” said John S. Chen. “A lot of enterprise customers have said to us, ‘I want to buy your phone but $700 is a little too steep for me. I’m more interested in a $400 device.”

BlackBerry will now launch two mid-range phones, targeting the $400 price range, running on Android OS. The lineup will consist of a full touchscreen device and one with a physical keyboard.

Chen was also mindful of the fact that secure services are BlackBerry’s forte, while Android’s reach is the way to get that USP to the masses.

And in what is rather an unexpected turn of events, it has killed the BB10 OS which was supposed to be the original Holy Grail, launched way back in 2013. The OS was only used in entry-level, budget-oriented devices by now so its demise wouldn’t shock a lot of people, after high-end devices running on it too failed quite majorly.

It will continue to support the operating system in the near future, but if you want a more traditional/conventional BlackBerry device, you won’t find it in the future.