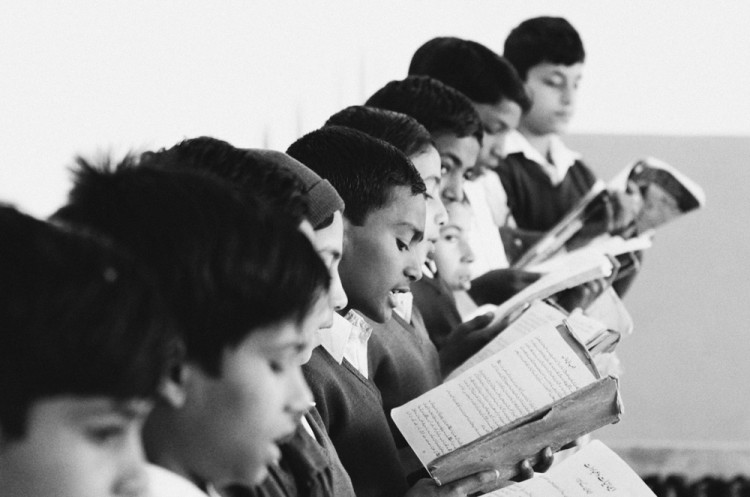 The Minister of State for Education Mr. Muhammad Balighur Rehman said the other day that the government plans to make Quran Education a compulsory subject in schools.

He was speaking at the 4th Annual Day organised by Al Huda International School at the Pak-China Friendship Centre.

He elaborated on the move by saying that ‘Nazra Quran’ will be taught to classes 1-5 and students from 6-10 classes will graduate to proper ‘Quran education’ subject that will feature translation of the Holy Quran.

This move will impact all public schools that come under the umbrella of the government.

It is pertinent to note that under the 18th amendment, education has become a provincial subject. Under the directives of the Federal government, it will be up to the provincial government to decide to include this change in public school syllabus.

Mr. Rehman hinted at this as well, by stating that the process will be undertaken after consulting all provinces through the Inter-Provincial Education Minister’s Conference.

Will This Replace Islamiyat?

Going by the Minister’s remarks, Quranic studies will place emphasis on study of the religious text as enshrined in the Holy Quran, whereas Islamiyat covers a broad area with history of Islam, the Holy Prophet and others.

It is assumed that both will be taught to students of public schools as separate subjects unless clarified otherwise by the official authorities.