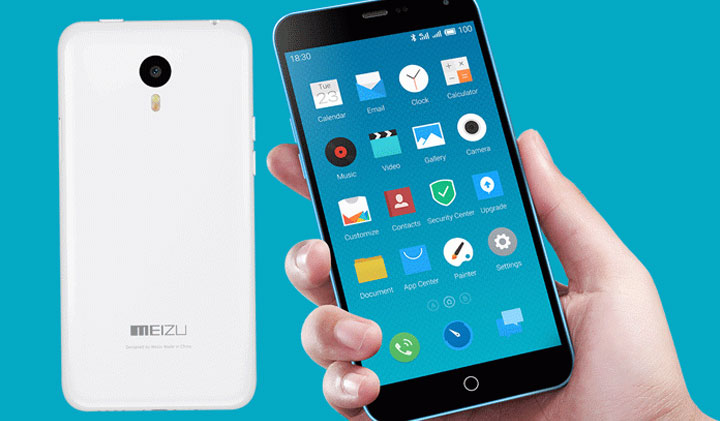 Sometimes minor upgrades to a smartphone themselves are too alluring not to be covered. The latest such device is the Meizu m3, which has been launched with a new chipset and battery, with an incredible price-tag of $92 in its home market of China. (Don’t expect the same treatment everywhere, but it should at least be cheap.)

The display at the front is a 5” 2.5D glass with 720p resolution. No word on protection. It supports a wide-spectrum of LTE bands in China and has dual-SIM.

The chipset underneath is the new MediaTek MT6750, up from MT6735 which was only quad-core, with either 2GB RAM/16 GB storage, or 3 GB RAM/32 GB storage. There is a duo of 13 and 5 MP cameras on the back and front, with phase detection and LED flash adorned on the rear, too.

The OS running isn’t the latest or the greatest with 5.1 Lollipop, but you can certainly live with that at that price. The phone will be available in Black, White, Blue and Gold starting from the end of April.