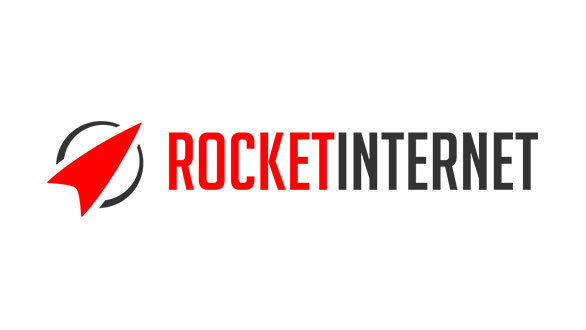 The self-styled home of startups from Germany, Rocket Internet is not having a good day at the trading bourses these days. Its shares are down 20% this week after the company disclosed that its Global Fashion Group (GFG) has been downgraded in value by a humongous $2.4 billion.

At the close of Tuesday’s trading, Rocket Internet’s share was trading at $30.67. During this time investors became privy to GFG’s massive decline in values. On Friday, Rocket’s shares are trading at $24.48, a 20% drop in decline since Tuesday.

Global Fashion Group comprises of six fashion-focused online stores by Rocket Internet. The holding company raised $339 million for GFG on Wednesday.  GFG is made up of Jabong in India, Zalora in Southeast Asia, Namshi in the Middle East, The Iconic in Australia and New Zealand, Dafiti in Latin America, and Lamoda in Russia and Eastern Europe.

Analysts believe that how Rocket Internet values itself is nothing short of peculiar. They believe the home of startups have been overvalued.

With weak business momentum, opaque funding structures and the rising risk of down rounds in portfolio companies we remain bearish on Rocket Internet. – Neil Campling, technology analyst at Aviate Global to Reuters

Does this have any implications for Pakistan or the neighboring region?

There has been rumors going around that Rocket Internet may sell off FoodPanda in India. Recently it shut down its ride-sharing service Tripda globally, and now with the devaluation of GFG and one of its operations in India, Rocket Internet-powered startups face an uncertain future in the region.