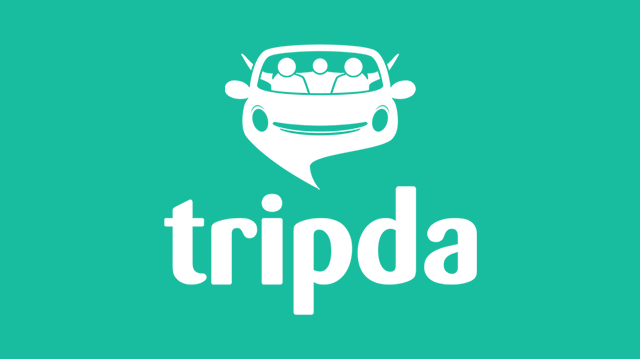 The German-based startups owner Rocket Internet has been in the news lately, and not for good reasons. The under-pressure home of startups is increasingly feeling the sting of its startups not performing. The latest one of them being Tripda, the carpooling service, which is closing down worldwide.

Tripda was also operating in Pakistan, debuting in December 2014, to ease the troubles of a transportation-hungry populace here. It offered carpooling services, by letting a bunch of commuters share a ride across long distances or a regular route. In addition to Pakistan, Tripda was also active in 13 markets worldwide, all of them situated in developing countries.

Sources have confirmed that the troubled startup is shuttering off after it failed to secure series B funding. It had earlier raised US $11 million in a series A round last year from a US-based VC and with some of it coming from Rocket Internet as well. However, it could not secure follow-on funding.

The development means that Tripda employees worldwide may lose their jobs or be moved to other Rocket Internet ventures. They’ll be offered one month salary as compensation.

Why Carpooling Apps Like Tripda are Feeling the Pinch?

Carpooling is all about a bunch of people splitting the costs on a ride. The rides have to be scheduled well in advance instead of being on-demand, like how one could hail a taxi or rickshaw on the street. On-demand ride apps like Uber, Lyft, Travly, Careem, etc. are more popular than those offering the shared carpools system. In most cases, these apps offer cheaper rides than what one can get on a metered taxi, which explains popularity with the locals. Tripda also had to compete with locally-developed carpooling services (such as Savaree in the Pakistani market).

What’s Next for Rocket Internet?

It has not been a great time for Rocket Internet lately. The company has seen its market cap go down by half ever since it debuted on the Frankfurt Stock Exchange in 2014. Presently, it’s valued at US $3.97 billion. The Berlin-based company also shut down EasyTaxi earlier this year in Asian markets. The Brazillian and Mexican arms of FoodPanda were also similarly shuttered.

The cut-throat startups market has also ensured that Rocket Internet faces stiff competition in many of the territories it operates in, with its FoodPanda business under threat in India as well as Jabong (an e-commerce clothes store) and Fabfurnish (for furniture). Local startups are giving it a run for its money according to an Economic Times report.

Will the Pakistani market also prove to be too hot to handle for Rocket Internet? Only time will tell.