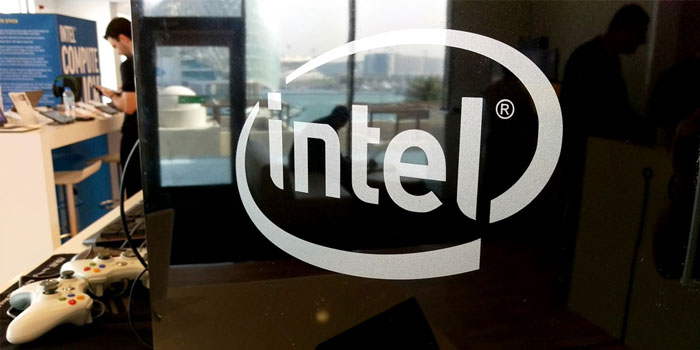 It appears that Intel is giving up its dreams of conquering the highly lucrative mobile sector following years of general indifference. After massive restructuring to its setup, the company is giving up the mobile sector after all, and will focus more on its traditional strengths.

The company plans to cut 12,000 jobs to focus towards chips for the server systems and other initiatives. It is cutting its efforts to develop the “Broxton” Atom chip for phones and tablets with immediate effect. It is likely that Atom chips for laptops and other related devices would live.

Broxton, like Cherry Trail, would’ve been a 14nm processor with a new core, and could have been marketed as Atom, x3, x5 and x7 chips. Intel has spent years toiling in this sector and burned off billions developing and making up for lost time but in the end, it has decided to shut it down.

Intel’s journey in the mobile business was far from a fairy tale at any point in time. It famously dismissed the opportunity to develop a processor for the iPhone, citing the low profit per handset & development costs, and sold XScale, its ARM-architecture developer for $600 million to focus more on Atom. Both events happened in 2006, when the mobile market was in its nascent stages.

It did try to avail the opportunity in 2010, when Apple was just about to make its popular foray to tablets, but by then a move to Intel would have been essentially backwards for Apple. And while Intel’s own Atom chips have come a long way from the power-hogging chips it has traditionally made, they never made a sizeable dent on the portable gadgets market.

So while Intel is still making a profit most firms would dream to earn in a lifetime, the growth has slowed, raising eyebrows of multitudes of its investors. Its mobile efforts are now directed towards developing 5G chips and modems to prepare for the imminent deployment of the technology.

The announcement may not hurt the industry as a whole significantly, but it can have major repercussions for Microsoft’s rumored Surface phone which was said to come with an Intel chip with the option to run legacy software through Continuum, restricting the choice only to ARM apps.

We are not exiting the mobile space. We are committed to long-term leadership and improved profitability of our mobile business and the decision to cancel these projects enable us to move resources to products that deliver higher returns and advance our strategy.