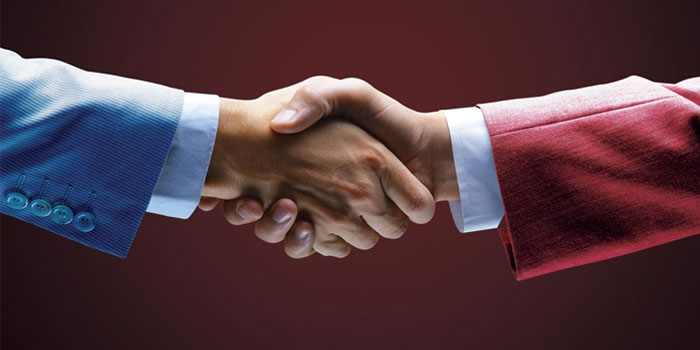 Multinational companies operating in Pakistan have reported significant confidence in doing business in the country on the back of improved security situation, progress in resolution of regulatory issues, and the management of energy to manufacturing plants.

At 36 percent positive, the overall BCI score reflects a remarkable level of bullishness by the overall business community throughout the country – with the manufacturing sector leading the upswing with 30 percent positive sentiment, recording a 17 percent growth, depicting a move back to an expansionary cycle. The retail and service sectors followed with net increases of 13 and 8 percent respectively.

The business confidence of the leading foreign investors, represented by the OICCI members, who were part of the survey, kept pace with the overall increase, by recording a similar increase of 14 percent to go up to 55 percent from 41 percent in the Wave 11 results.

The record high level of Business Confidence indicates that the business community is generally satisfied with the sustainability and the firm resolve of the authorities in effectively tackling law and order situation, mainly in Karachi and northern areas, and visible improvement in energy management, especially for industrial sector throughout the country, which were amongst the key drivers for improved business confidence.

The reduced cost of doing business due to reduction in petroleum product prices, low single digit inflation and borrowing rates and expectations of better economic condition following CPEC and other ongoing energy projects based on coal and LNG may have also contributed in boosting the confidence of the business community to a record level.

Challenges and Opportunities to Improve Business Confidence in Pakistan

As in the previous surveys, improvement in overall BCI was not one directional as several respondents expressed concern on the very same factors viewed favorably by the majority. Moreover, a significant portion of the respondents has highlighted poor infrastructure/facilities and over regulation as well as lack of proper policy implementation as detrimental for existing investors as well as new investors in Pakistan.

Businesses are seriously concerned with operational issues like delays in tax refunds, lack of reforms in rules and regulations in line with changing environment, cumbersome procedures and lack of accountability and slow decision making process.

The survey indicates that real estate and financial services sectors have flourished the most, followed by petroleum, and FMCG sector. Tobacco, Textile, Motor Vehicles and non-metallic sectors remained subdued.

Provincial leadership is also advised, OICCI President added, to effectively play the critical role they have in improving the business environment, as reflected in the very poor rating of Pakistan in the annual World Bank’s Ease of Doing Business surveys.”

Metropolitan cities across the country recorded higher business confidence with Sukkur, Quetta, Rawalpindi/Islamabad, Lahore, and Karachi, in order of priority, indicating a more positive outlook. Faisalabad and Sialkot, the cities which respectively host the textile and non-metallic sectors, remained negative along with Peshawar and Multan.

Conducted through field interviews in all four provincial capitals, Islamabad and key business towns across the country, the survey is based on feedback from representatives of all business segments in Pakistan, including retail, and covers roughly 80 percent Gross Domestic Product.

The OICCI is the collective voice of major foreign investors in Pakistan. The 195 OICCI members, from 35 different countries, have a presence in 14 sectors of the economy and contribute over one-third of Pakistan’s total tax revenue, besides facilitating transfer of technology and skills and providing employment to a sizeable number of people. Of these, 57 OICCI member companies are listed on the Pakistan Stock Exchange and 50 are associates of the 2015 Global Fortune 500 companies.