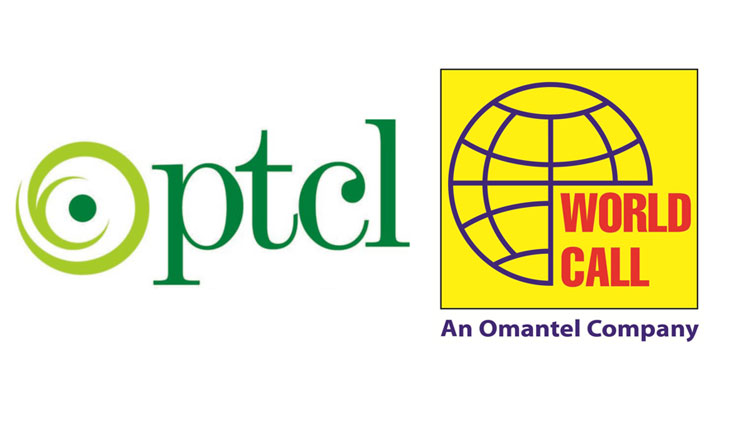 Struggling with more than Rs 3 billion losses per year and debt liabilities, financial and operational mismanagement, the leadership of WorldCall Telecom is seeking an equity injection from PTCL through acquisition of major shares in the company.

In a fresh move, the board of directors at WorldCall Telecom has given a go-ahead signal to its management to enter into non-binding negotiations with Pakistan Telecommunication Limited for sale of majority of stakes in the company.

The board directed its management as it received a proposal from the PTCL in this regard following the deal with Dunya Media Group has been expired for sale purchase of major shares.

In February 2016, the telecom operator had almost finalized talks to sell out its shares to Dunya Media Group but it failed to seal any deal due to pricing issue.

Later, the company termed its deal as a rumor, upon the inquiry of Security and Exchange Commission of Pakistan (SCEP).

Though we apparently have a copy of the official letterhead related to the decision of WorldCall Telecom’s board of director, it is expected that the telecom company will not rule out the possibility of holding non-bidding negotiations with PTCL later on.

On the other hand, the acquisition of WorldCall shares by PTCL will be a challenge, because PTCL itself is struggling to regain its profitability which it made in the recent quarter with profit of Rs 1.78 billion.

PTCL witnessed losses in the year 2015, but it closed the year with profitability showing its sustainable financial soundness in the telecom industry.

In next stage, PTCL is likely to hold due diligence if both telecom companies agree to enter into deal. This will give an idea to PTCL management about how to revamp operations of WorldCall through investment or overall acquisition.

With the possible acquisition, PTCL will continue to dominate in the telecom industry through LDI and broadband service but it will depend upon its interest of acquiring stakes in WorldCall.

Talks between PTCL and WorldCall  might not end successfully, as we saw before in case of PTCL’s takeover talks with Warid.