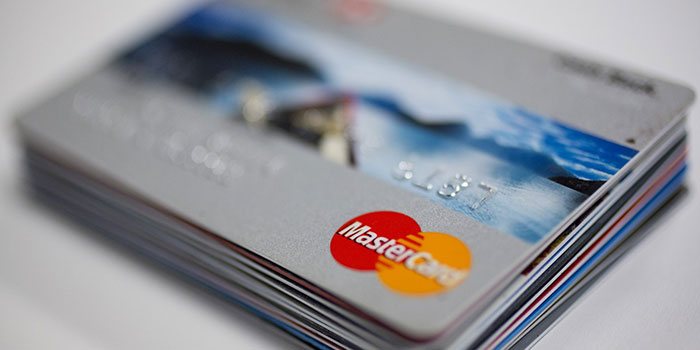 In order to promote documented economy and advanced mode of transactions, State Bank of Pakistan (SBP) has issued   “Prepaid Card Regulations” in pursuant to Section 3 of the “Payment Systems and Electronic Fund Transfers Act, 2007”.

There are more than 33 million plastic cards being used in the country including ATM, Debit and Credit Cards and the number has been rise as per statistics from SBP.

Prepaid cards, on the other hand, are increasingly being used by consumers who do not have access to other forms of electronic payments, such as debit or credit cards. Prepaid cards, as a result, are perceived as an important product for enabling financial inclusion targeted not only at lower-income and unbanked individuals but conventional consumers of traditional banking services as well.

These prepaid cards are also considered to be more convenient and adaptable for consumers than paper or other electronic instruments like mobile wallets or virtual accounts because of their ease of use and acceptability at thousands of merchants in Pakistan.

Hence, SBP has decided to issue these regulations to provide an enabling and level playing field for all the existing and potential participants instead of approving prepaid card products on a case to case basis.

These regulations have been developed in line with the international recommendations such as those issued by FATF to minimize the AML/CFT risks associated with the prepaid cards. Further in order to promote card usage in the domestic market, financial institutions are allowed to offer prepaid cards through Authorised Agents.

State Bank of Pakistan has set a maximum limit of Rs 0.5 million for pre-paid cards to be issued by commercial banks or issuing authority on the behalf of commercial banks.

The cash withdrawal, POS, and internet transaction per day and per month limits shall be defined by the respective Banks based on its risk assessment of prepaid program category, the central bank regulations stated. Banks shall obtain undertaking from customers about non-breach of limits.

Prepaid card shall be issued and distributed by a Bank or its Authorised Agent after physical interaction with the customer.  Prepaid card for a renewal or in substitution for already issued cards shall be handled by the Bank in line with its approved internal policies.

According to regulations, Hajj Card shall be issued by a Bank only. Banks shall not issue unsolicited prepaid cards.

Payroll card customers shall be offered the option to receive salary in their accounts at the Issuing Bank.

Banks shall be required to retain complete record of electronic transactions in electronic form for ten years.  Banks shall perform this exercise for all existing prepaid cards by September 2016, the central bank regulations stated.