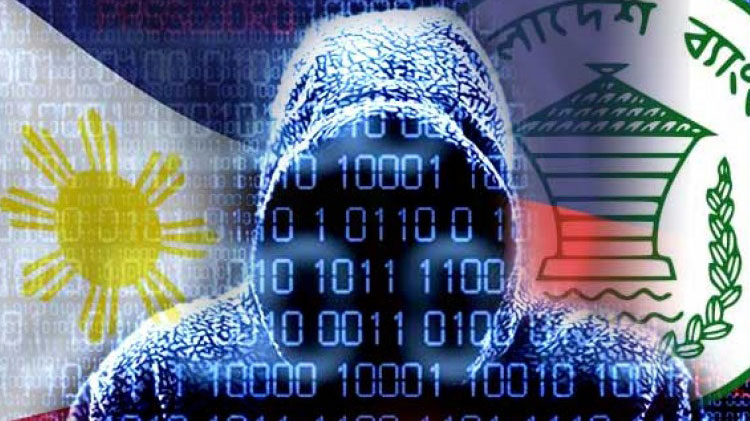 New information has come to light regarding the theft of $81 million from Bangladesh’s central bank. This security breach has now come to be known as one of the largest cyberheists in history, spreading panic amongst the global financial system.

Investigators revealed that evidence has been found regarding three hacking groups involved in the theft in the Great Bangladesh bank heist of 2016.

Two of these groups pertain to two nation states. And they may have been aided by an insider according to the  preliminary investigation.

But it was the third as of yet unidentified group that was responsible for planning and pulling off the heist allegedly.

The Third Group was Responsible for Pulling off the Heist

Until now, the third group behind the hack was not identified, the one responsible for the Bangladeshi Job as believed by the investigators.

FireEye Inc. the forensic security firm hired to investigate the breach at bank, have found fingerprints of hackers believed to be from Pakistan and North Korea. Efforts are still ongoing to identify whether the third group was a criminal organization or another agent from another nation.

What we Know About the Hack and Bangladesh bank heist

The cyber heist took one year worth of planning to execute. It targeted the Swift messaging system in use by banks worldwide and the Central bank’s accounts in the Federal Reserve Bank of New York, leading to panic in global financial circles. Even members of the US Congress took notice of the hack and raised questions about the lapse in security.

“These guys started to lay the groundwork for their hack or their robbery a year ago. They set up their false accounts, with false IDs,” said Leonard Schrank, who was Swift’s chief executive officer for 15 years through 2007. “It was really well thought through, and they found a very weak link, which they exploited.”

The Swift system is responsible for moving hundreds of billions of dollars every day all across the world.

The hackers, according to the forensic firm, may have taken advantage of either negligence done on part of the central bank’s employees or the issue goes more than just that of negligence.

They pointed to the moves made by the central bank last year in not upgrading the Swift systems ‘according to the agreed plan,’ as some technicians from Swift remarked during the upgradation process.

However, Swift, on its website, rubbished all such claims.

Interestingly, the amount of money stolen via the hack could’ve potentially run into billions if the hackers did not fail in basic spelling errors. Before they could do some major damage, the hack was discovered.

The Bangladesh bank heist of March 2016 serves as a grim reminder of how money can be digitally and effortlessly stolen without the need for robbers to be physically present at banks. Will this become the norm in the 21st century? Your guess is as good as ours.