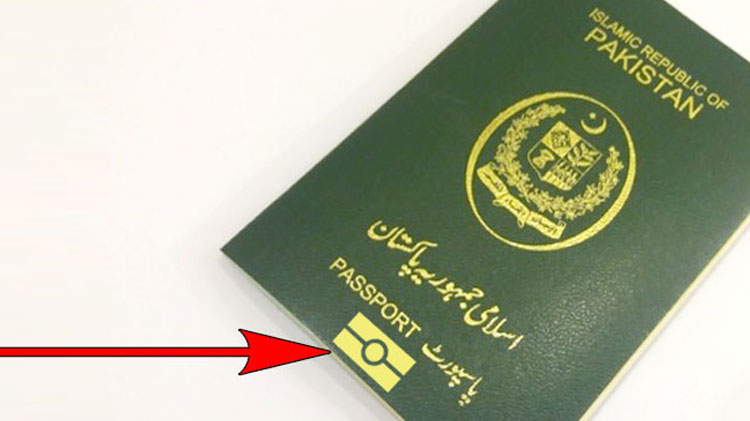 Government of Pakistan has finally approved the ePassport project, an initiative that will bring a new digital traveling document for Pakistani citizens. It will be available and operational by 2017.

Interior Minister Chaudhry Nisar ALi Khan approved the project today, in light of the myriad of security woes plaguing Pakistan and its citizens.

Current passports are prone to counterfeit and circumvent, leading to identity theft and many other related crimes. It is also used to facilitate human smuggling, since these normal passports are not secure. Terrorists and agents also routine abuse the lax security measures found in today’s passports. And then there are the fraudsters, looking to make a quick buck.

An ePassport is much more secure. It comes with an electronic chip that contains your biometric data, helping easily identify the travelers and reducing the risk of unscrupulous elements hijacking your identity.

Pakistani passport is one of the worst in the world and this measure can help improve Pakistan’s ranking for the better. To illustrate a point, just recently, some 6 human traffickers were arrested with fake passports and CNICs from Punjab. Such incidents are expected to go down with the introduction of a more secure ePassport.

Another apparent advantage of getting an ePassport is that information can be updated effortlessly in the future by Pakistani immigration and passport authorities as needed.

Finally, an ePassport is very difficult to hack or tamper with, with many advanced security measures built-in.

The new e-Passports will be developed using in-house modern digital printing machine. The printing machine is expected to be installed with the latest technology, ensuring complete quality control over the production of electronic passports for Pakistani citizens.