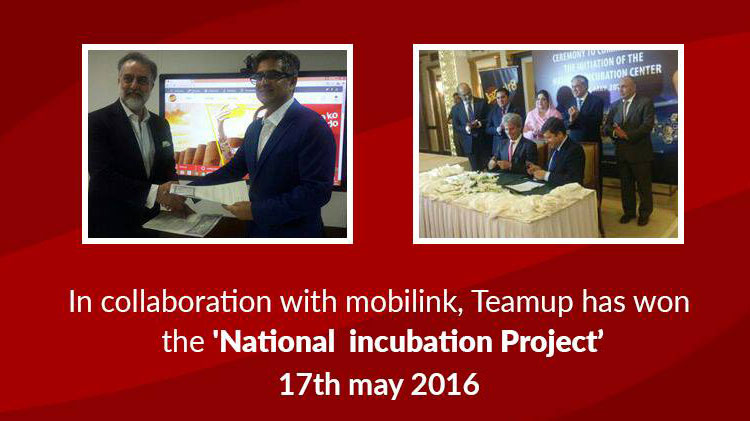 Mobilink and TeamUp have won ICT R&D’s TechCity contract worth USD 5.5 million for setting up National Incubation Center in Islamabad.

After winning the contract, TeamUP and Mobilink will together setup, maintain and run the whole facility for a term of five years.

A contract signing ceremony, in this regard, held yesterday where Mr. Zouhair Khaliq and Mr. Parvez Abbasi from TeamUp, Mr. Aamir Ibrahim from Mobilink and Dr. Ismail Shah, the acting CEO of ICT R&D Fund, were present. 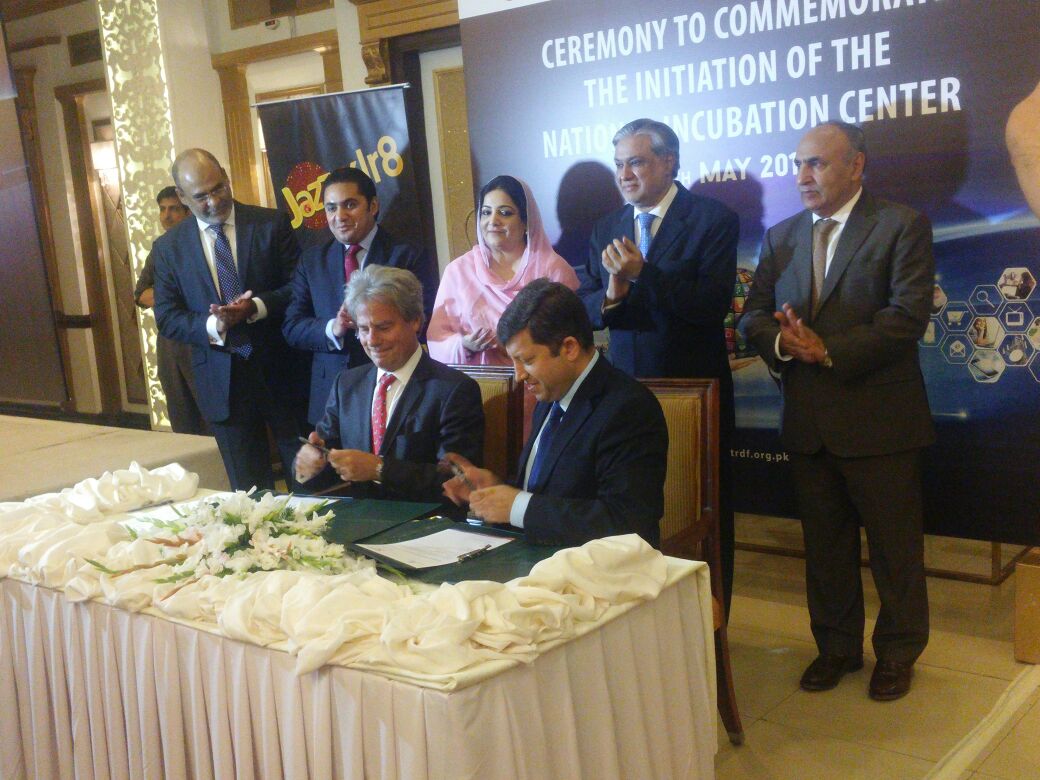 TechCity will be the capital’s own Incubation and Acceleration Center where at least 40 startups — from all across Pakistan — will be mentored every year.

After winning the contract, both TeamUp and Mobilink are now already in process of setting up the place that they have been allotted at NITB building in Islamabad.

TeamUp said that TechCity will be up and running in three months from today.

Not to be mentioned, two other shortlisted parties for the contract included a consortium of TIE and Accumen and NUST Islamabad’s incubation center. TeamUp and Mobilink were awarded the contract for having a better technical and financial feasibility for the program.