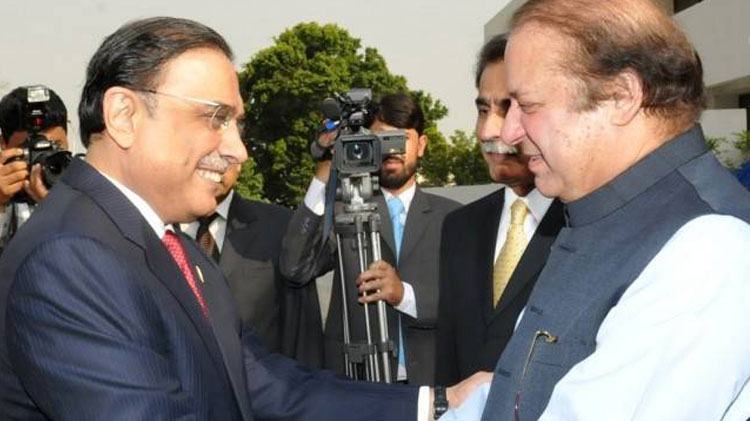 After the furor surrounding the Panama leaks, the government claimed to take action against tax evaders and against the practice of money laundering. However, upon deeper introspection, Pakistan’s existing laws contain loopholes that continue to facilitate money laundering and tax evasion.

During Oct 2013, the Governor of State Bank stated that more than $9 billion were illegally remitted outside Pakistan. There are no estimates available for money transferred through foreign currency accounts which were opened and protected by the Protection of Economic Reforms Act 1992.

Nawaz Sharif himself enacted this law during his earlier prime minister-ship, and several industrialists and politicians legalized their illegal money after the enactment of this Act according to the court statements and records present at that time.

The Protection of Economic Reforms Act was passed in 1992 for the purpose of “creating a liberal environment for savings and investments and to create confidence in the establishment and continuity of liberal economic policies.” Pakistan had a controlled system of foreign exchange before this act was passed. Section 4 of this Act further states that:

All citizens of Pakistan resident in Pakistan or outside Pakistan and all other persons shall be entitled and free to bring, hold, sell, transfer and takeout foreign exchange within or out of Pakistan in any form and shall not be required to make a foreign currency declaration at any stage nor shall anyone be questioned in regard to the same.

The 5th clause also grants immunity to foreign currency account holders against any form of inquiry by the Income Tax about the source of the money which was used to finance the foreign currency accounts. They are also exempted from income tax, wealth tax and compulsory Zakat deduction from the source. This ensures secrecy and even prevents the Central bank from imposing restrictions on them.

In 1999, the then President Rafiq Tarar approved an ordinance which made an amendment to remove immunity for the Pakistanis residing in Pakistan with foreign currency accounts for any balance of accounts created after December 16 1999. But in 2001 President Pervez Musharraf approved the Foreign Currency Accounts Protection Ordinance which reinstated the immunity.

Finance Minister Ishaq Dar said that the government was ready to change the Protection of Economic Reforms Act and Section 111(4) of the Income Tax Law, and that the recommendations for these would be finalized soon and could be submitted before or after the budget for approval. The changes would carry implications for accounts created in the future and not for the ones created before the amendment of the ordinance and the law.