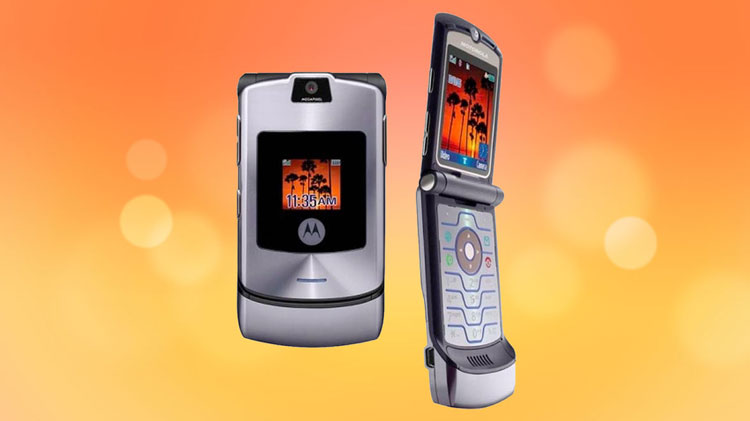 The RAZR may have been all the craze in the mobile phone industry more than a decade ago, but it seems that it might be resurrected in Motorola’s upcoming event on June 9th.

The rumors are rife after the company released a teaser on YouTube, featuring certain teens messing with the iconic flip-phone, before ending with the event date and “Hello, Moto”. It looks straight out of 2006. No more details were given regarding the event.

An Android flip-phone may seem like a strange idea to you, but it isn’t. Just last year, LG unveiled at least two such devices and even Samsung got around to releasing one. They were hardly international devices, though, and were largely confined to the companies’ home markets but things could be different with Motorola.

The original Moto RAZR became much more of a cultural icon by the time all its variants were finally taken off the market in 2007. With over 130 million units sold,Wikipedia states the slim and pocketable wonder as one of the best-selling Mobile Phones of all time.

We only hope Motorola will exceed expectations in about 16 days’ time.