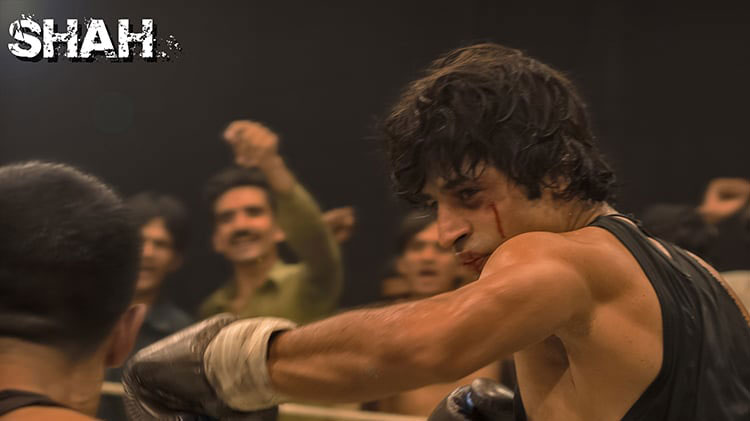 What do you do when you’ve made a hit film on a shoestring budget and it becomes a hit with Pakistani viewers?

Sounds like a crazy plan to you? That’s  exactly what Adnan Sarwar, the man behind Pakistan’s answer to the Rocky Balboa films did.

After running his movie ‘Shah’ on ARY recently, and seeing the phenomenal public response to it, Mr. Adnan knew what was next to ensure the film’s longevity and unique place in the eyes of entertainment-starved Pakistanis.

Mr. Adnan’s reasoning for uploading the movie online and available for free is simple enough. While speaking with Dawn’s Images, he said:

We knew so many people would be recording the film on [substandard] resolution. Our strategy was to counter the film’s piracy and release the film online on our own terms. .

The director of Shah felt that superior video and sound quality will help attract fans and viewers to the film’s YouTube version. Bootleg or pirated versions will therefore not be a threat to those who worked so hard to bring the real life story of legendary Pakistani boxer Syed Hussain Shah to cinemas.

The movie is available online – with Urdu and English subtitles on YouTube.

You can watch it here.

Pakistan’s film industry may not be the biggest or the most commercially successful. But it is heartening to see the efforts of Adnan Sarwar by leveraging the benefits of social media and technology to ensure that Shah reaches everyone.