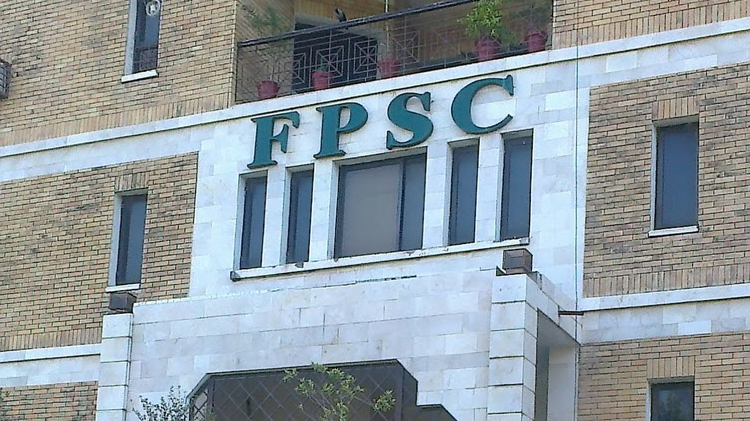 After the introduction of online applications facility, examinations and papers marking under the Federal Public Service Commission (FPSC) competitive exams against different posts is going to be automated soon.

Earlier candidates were required to submit 4-5 pages applications with attested photo copies of documents, CNICs and photos, however now candidates can easily apply online without any major hindrances.

National Information Technology Board (NITB) has also started working on a new project for the FPSC where exams and papers would be checked though computer which would result in more accuracy, reduce chances of errors and save time.

Feasibility Report for computerization in the Commission

However, some e-government projects are being delayed and NITB will surrender million of rupees by the end of current financial year, after it failed to complete recruitment process despite a passage of about two years. These projects also include the FPSC and computerization of Prime Minister Secretariat. NITB is going to surrender Rs 5.025 million in PM secretariat project.

NITB was notified as an attached department of the Ministry of Information Technology & Telecom Division through the merger of former Pakistan Computer Bureau (PCB) and Electronic Government Directorate (EGD) dated 11th August, 2014.

However, 24 out of 60 posts are still vacant at the department; hence it is not being run at full capacity. 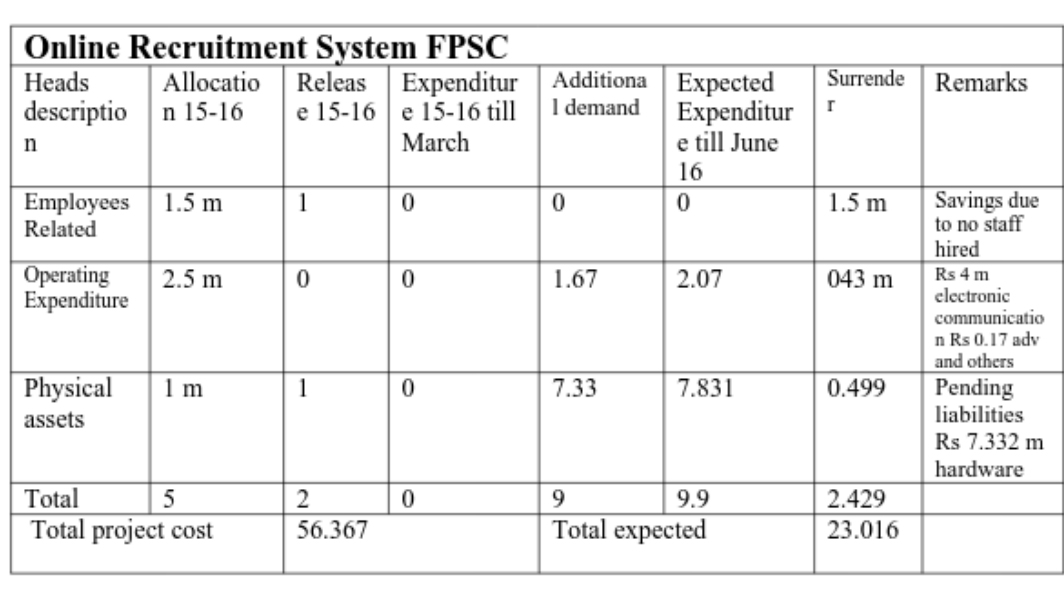 Ministry officials maintained that vacancies were twice advertised but did not find the required qualified people.