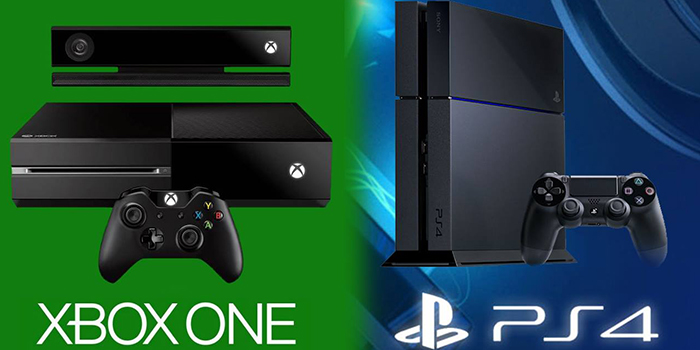 As time passes, Sony’s current-gen PlayStation passes a new landmark, this one for being the first mainstream console of this generation to pass 40 million sales. Only one other handheld, the Nintendo 3DS has passed the landmark though it was launched earlier.

That makes the PlayStation 4 the 13th best-selling console of all time. Statistics from the competition are hard to find, but according to estimates, the PS4 could have outsold the Xbox One by a ratio of 2:1.

Andrew House, Sony’s global chief executive expects VR and new games as “further driving the momentum and accelerating the expansion of the PS4 platform and its business this fiscal year”.

The numbers are also impressive since just in January the company had announced sales worth 35 million. In 5 months, the number has been boosted to 40 million, not bad for a console which will be three years old come November. It is still quite some way to go before it topples the 80 million+ sales of its predecessor.

The year could end on a high for the PS4, with the arrivals of titles such as Gran Turismo Sport, Uncharted, No Man’s Sky and The Last Guardian.

Now, however, all eyes are on the companies themselves and what moves they’ll take regarding their future. Sony seems to be jumping on the VR bandwagon with its upcoming PS4 Neo, which should also come with 4K support.

Microsoft, on the other hand, won’t be willing to fall behind either so rumours are on sky-high from their side, too. If rumours are to be believed, the new “Scorpio” is said to be four times as fast as the Xbox One, will be slimmer and come with 4K support as well as VR with the Rift.

With E3 just around the corner, expect to be surprised. Very surprised.