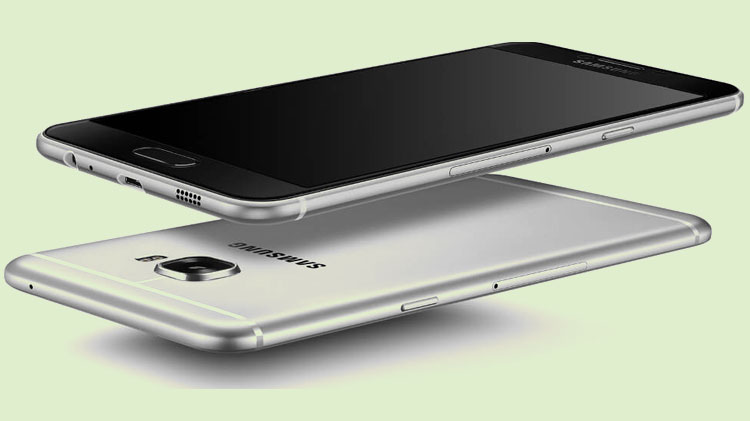 Apart from the more high-end C7, Samsung also announced a new mid-range phone that comes with a metallic design called the Galaxy C5.

The phone comes with a smaller 5.2” display with 1080p resolution and Super AMOLED panel. It also runs on Android 6.0.1 Marshmallow with TouchWiz. 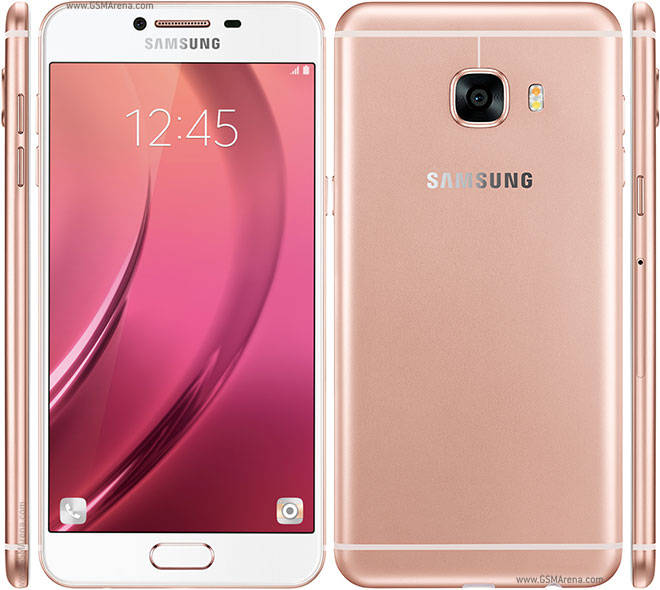 The phone has support for LTE, while also supporting dual-SIM connectivity. The second slot can also be used to expand memory by up to 128 GB. Apart from it, you have Wi-Fi, GPS, NFC and Bluetooth.

Under the hood, you can find a Snapdragon 617 octa-core processor with an impressive 4 GB RAM and either 32 or 64 GB storage. The back boasts a 16 MP sensor with Flash, along with an 8 MP sensor up front. The front also has a fingerprint scanner, which shows Samsung has covered all the basics.