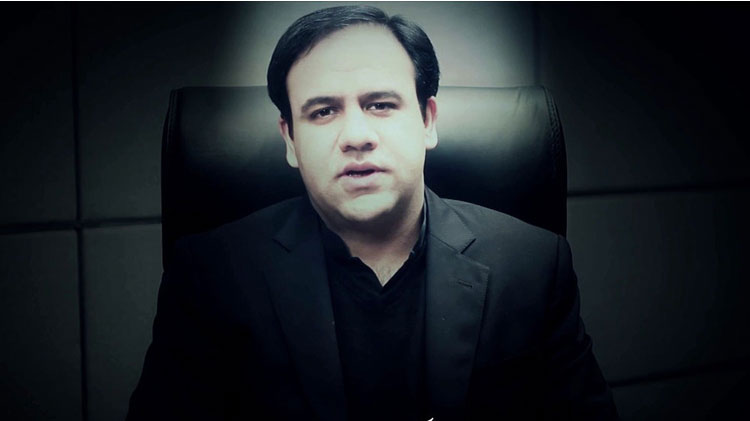 The White House (US) has invited Dr. Umar Saif, Chairman Punjab Information Technology Board (PITB) to represent Pakistan at the Global Entrepreneurship Summit 2016 (GES), which will take place from June 22-24.

Jehan Ara is also attending the summit to to deliver a lecture at Stanford University for the GES 2016.

Copy of invitation posted by Umar Saif on Facebook

Umar Saif is a Pakistani computer scientist and entrepreneur, who is known for his work on using ICT solutions for developing-world problems.

He is also the founder of Plan9, Pakistan’s largest startup incubator and is often credited as one of the main forces behind the IT ecosystem in Pakistan.

In his role as the Chairman of the Punjab Information Technology Board, his work to introduce technology in government using low-cost smart-phones has had a transformative impact in Pakistan. The World Bank President highlighted this work as one of three global examples of good governance innovations in his landmark speech on governance reforms in Philippines.

Saif is the founding Vice Chancellor of the Information Technology University Punjab and established one of the first startup incubators in Pakistan, called the Saif Center of Innovation (SCI). Saif’s work on grassroots technologies received the MIT Technovator Award in 2008 and he was named a Young Global Leader by the World Economic Forum in 2010.

In August 2011, the MIT Technology Review named Saif among its list of the 35 World’s Top Young Innovators for the year 2011. The list recognizes the works of the world’s top young innovators that are radically transforming technology; it was also the first time in the past decade that a Pakistani had been featured. Previous recipients of TR35 include researchers and technologists of the likes of Google’s Sergey Brin and Facebook’s Mark Zuckerberg.

In 2014, he was conferred upon Sitara-i-Imtiaz (Star of Excellence), one of the highest civilian Awards in Pakistan, by the Government of Pakistan in recognition for his services to the country. He was named among the “The 500 Most Influential Muslims in the World in 2015 and 2016”.