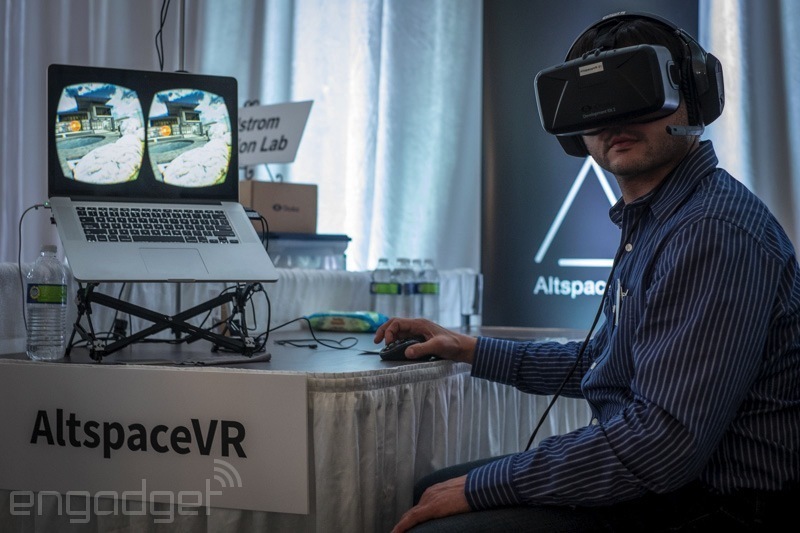 ARM currently is one of the most influential companies in tech. Since the dawn of the new smartphone age, the company has seem an upward climb which is directly related to the rise of smartphones.

The company has now come up with its new top-end CPU called the Cortex-A73 and the Mali-G71 GPU. The emphasis here is on providing a much better VR experience on mobile.

The new Cortex-A73 “Artemis” chip comes with up to 30 percent more power efficiency and is 25 percent smaller than the one it replaces for more innovative chip setups.

It brings 1.3 times the peak performance and twice the performance while utilizing the same amount of power, meaning more battery savings and improved performance should your phone get hot under load.

ARM has been relegated in recent times below the ranks of options such as Qualcomm’s Kryo, which was used in the Galaxy S7 but this chip gives it some chance to regain some of that glory.

The Mali-G71 is also the first in the third-generation of graphic cards from ARM. The new graphic card brings the Vulcan API which improves performance. It also improves power consumption by 20 percent and brings the same amount of bandwidth increases. The performance boosts allow it to compete against discrete mobile graphics of today.

It has up to 32 shader cores and has its performance density improved by 40 percent. The Mali-G71 is also suited to VR since it support multiview natively, rendering visuals for both the eyes at once.

Both of these chips should start shipping by the start of 2017.