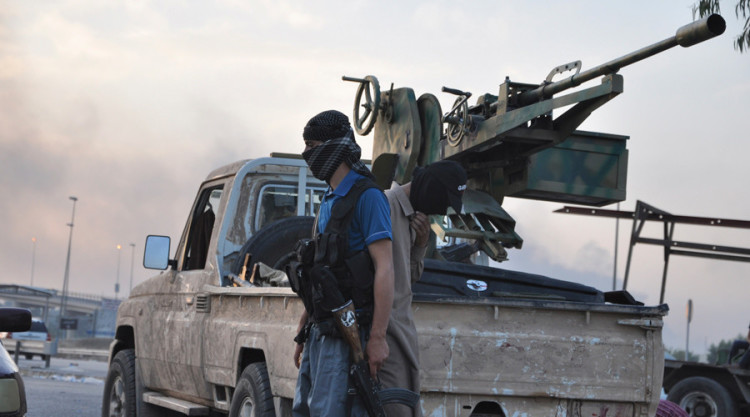 ISIS, the terrorist group, has been in the news for its brutal methods of killing and causing widespread panic all over the world. The extremist group is also known to employ sophisticated and slick propaganda globally, and this task has been made easier by them using the best that modern technology has to offer.

To this end, the group has adopted social media, even mobile apps, to spread its messages.

But now it seems that its own ways are used against it. The group believes that mobile apps installed on their Smartphones may be hurting them, virtually and literally.

ISIS has developed six apps on multiple platforms till date

ISIS is finding that it can no longer spread its propaganda with ease than it used to do in the early days when the group was formed. Governments and social media are now doing more in order to fight the terrorist group and its radical messaging online.

Twitter has shut down many pro-ISIS accounts, with other social media groups following suit.

The setbacks faced by the radical group in recent months have prompted a rethink from ISIS cadres. The group is now warning its members of fake, malware-infested Android apps according to Motherboard.

The funny thing is, these are the apps that ISIS has developed itself (but were circumvented by other third-parties) to communicate and co-ordinate with its members.

These compromised apps may very well give their location, plans and communication methods away.

A Huge Blow for the Terrorist Group

The move signifies a huge blow to the group’s efforts to use modern technology to their advantage.

They are having their social media profiles taken down as soon as they pop up. And now, with their apps been compromised, the group may see its recruitment fall significantly in the months ahead.