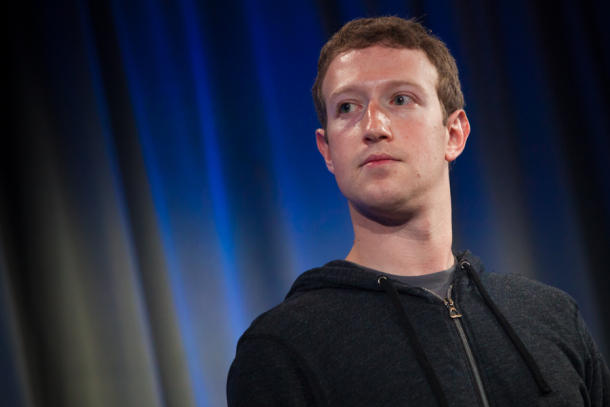 His Twitter page displayed this message, tipping off his followers that all was not well:

“Hey @finkd, you were in Linkedin Database with the password ‘dadada’!,” the team wrote from Zuckerberg’s Twitter page.”

It is possible that the hackers obtained Mark’s “dadada” password through LinkedIn, as the platform experienced a massive security breach in May. More than 164 million users’ data was stolen, including credit card numbers. Another report suggests the 2012 Linkedin hack might be responsible for this breach and Zuckerberg hasn’t tweeted from his account since 2012.

Who Hacked his Accounts?

The hacker group OurMine has more than 40,000 Twitter followers and it claimed responsibility for hacking Zuckerberg’s account.

The tweets that originated under the hack have since been deleted. The account has also being restored and now under Zuckerberg’s control. All other accounts have been restored too.

Many people are still shocked over this high profile hack. But if we analyse it, then its becomes evident that these hacks had the same causes as many hacking events in recent times.

Zuckerberg is a very busy man and we can assume that busy people are inclined to keep the same password for multiple accounts for convenience.

This shows the importance of keeping strong and separate passwords for all your social media accounts, even if you rarely use them.

So if you value your privacy on internet, there are many lessons to be learned from this incident. Pay proper attention to your password generation to ensure your digital safety at all times.