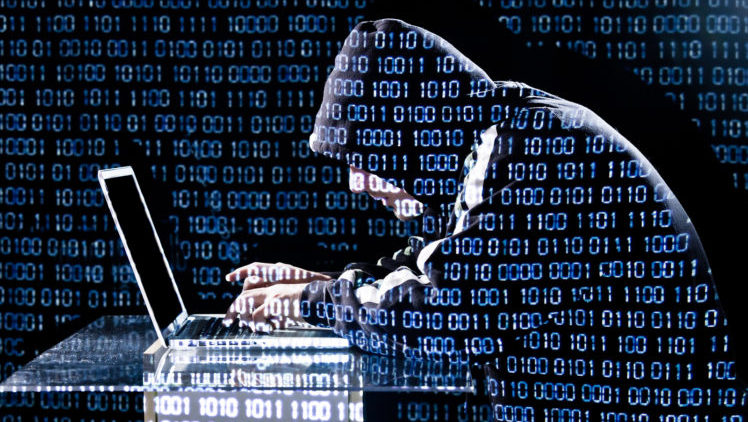 In the latest event of high-profile hacking, presumed Pakistani hackers have left the websites of seven Indian embassies, high commissions, and consulates in various countries defaced.

The websites were found plastered with pro-Pakistan Army slogans on Wednesday. 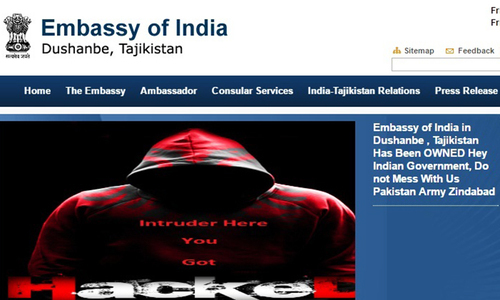 About the Hackers and Defaced Indian Websites

The hackers are claiming themselves as Pakistani. In an email sent to journalists, the Pakistani hackers also claimed targeting the Indian missions in Ankara, Athens, and Mexico City.

The Indian missions in Sao Paulo, Brazil and Bucharest, Romania as well as Dushanbe, Tajikistan and South Africa’s Pretoria, were also defaced by the hackers referring to themselves as “Romantic” and “Intruder”. 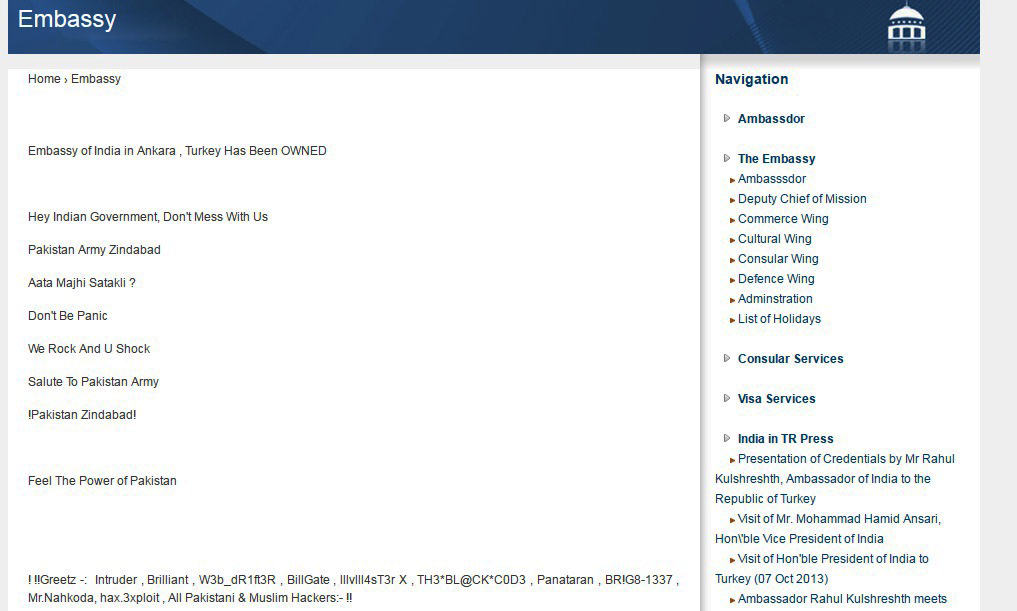 The defaced websites saw snippets of text, with jarring phrases such as “Don’t Be Panic”, “We Rock and U Shock”, “Pakistan Zindabad”, and “Feel the Power of Pakistan”, especially in the case of the Dushanbe, Ankara and Athens web pages.

Presently, out of the seven sites, only Athens, Dushanbe, and Ankara seemed to be defaced. Other sites have been restored as of writing this report.

When contacted to comment on this situation, a representative from the Indian High Commission in Islamabad declined to give his opinion.