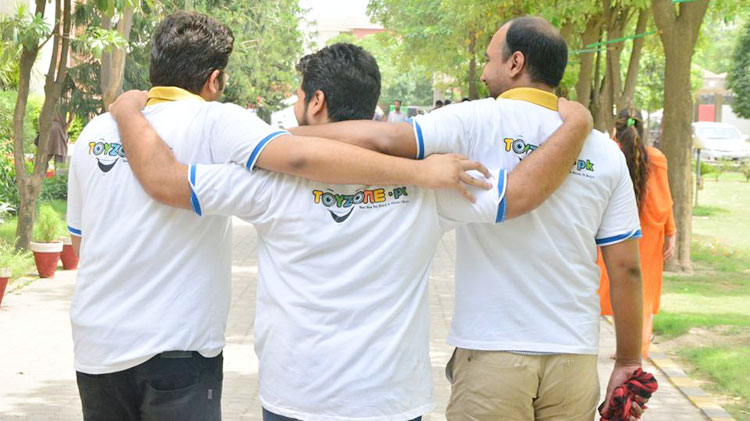 Ecommerce in Pakistan is poised to be a billion dollar industry by 2020 but we haven’t seen the growth that is being promised yet. Industry experts attribute this to the majority of stores selling the same category of products, with little to no differentiation.

But where most see a lack of innovation, others see an opportunity that’s waiting to be tapped. This is the story of three Lahore-based entrepreneurs who saw such an opportunity and are on the roll to fully tap it.

Their brainchild is Toyzone.pk, one of the first online Pakistani toy shops that offers a wide variety of products aimed at all ages.

The Story of Three Tech-Savvy Founders Behind Toyzone.PK

Hamza Wasim, Asad Ikram and Abu Bakr Erable are a team of three, which began work on developing Toyzone after seeing a lack of a dedicated toy stores for the always-online generation in Pakistan.

Hamza possessed the business acumen while Asad and Abu Bakr were responsible for building the DNA of Toyzone website and its overall look and user experience.

All three come from a background of importing and wholesalers business, which explains the incredibly diverse offerings of toys (both branded and unbranded) featured at ToyZone.PK.

The three man show decided to use their collective knowledge and skills to use and build THE toy shop that Pakistanis can trust with no complaints about quality (an issue with most Chinese toys available here) or quantity (no limited selection).

Hamza, the business brains behind the operation, wanted to cater to everyone. He believed that toys don’t have to be a niche product, especially in Pakistan and two tenets would ensure that. 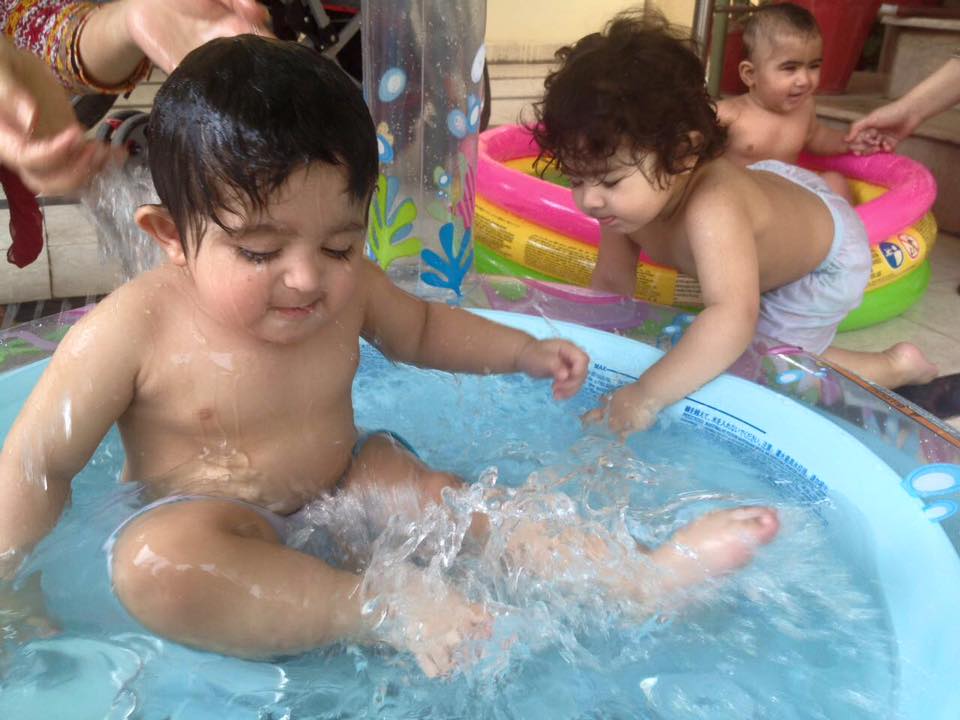 They say that the first impression are often last ones and that holds true for ecommerce stores as well. One poor experience can lead to a customer that’ll never come back, not to mention the negative publicity they’d generate.

So while starting one of Pakistan’s earliest online toy stores, the three founders wanted to balance the creative with the playful, all the while keeping the business-friendly aspect of the website in mind the whole time.

The team wanted to get the look and feel of the website right first. Keeping the visitor’s attention is just the first (but important) step to convert them into a paying customer.

On that One Killer Product Category

Its important to have that one killer app or product that many in the Pakistani toy market haven’t caught up on. The team decided to include camera helicopters and quadcopters so that even drone hobbyists could get their fix.

On the issue of ‘fraud’ among online stores in Pakistan

Like many ecommerce stores operating in Pakistan, the Toyzone team decided that having cash on delivery option makes sense for the Pakistani consumer. COD has become entrenched in the ecommerce space in Pakistan and it would take significant effort for any other payment method to replace it.

Even then, Toyzone allows customers to check out the toys first so that any issues related to ‘fraud’ are neutralized.

Customer trust and loyalty are difficult to recover after all and online businesses like Toyzone are doubly mindful of the fact.

On Advice for Pakistani Entrepreneurs Hoping to Start their Online Business

Commitment is key if your online business has any chance of succeeding. Work ethics matter too, a fact that is lost on most Pakistani sellers who are hoping to make a quick buck without any regard to their customers’ needs.

We wish Toyzone.pk all the best in their future endeavors and hope that its entry serves as a reminder to all that ecommerce doesn’t just mean trying to build the next Daraz. Niches exist and if well done, they could be successful in their own right.