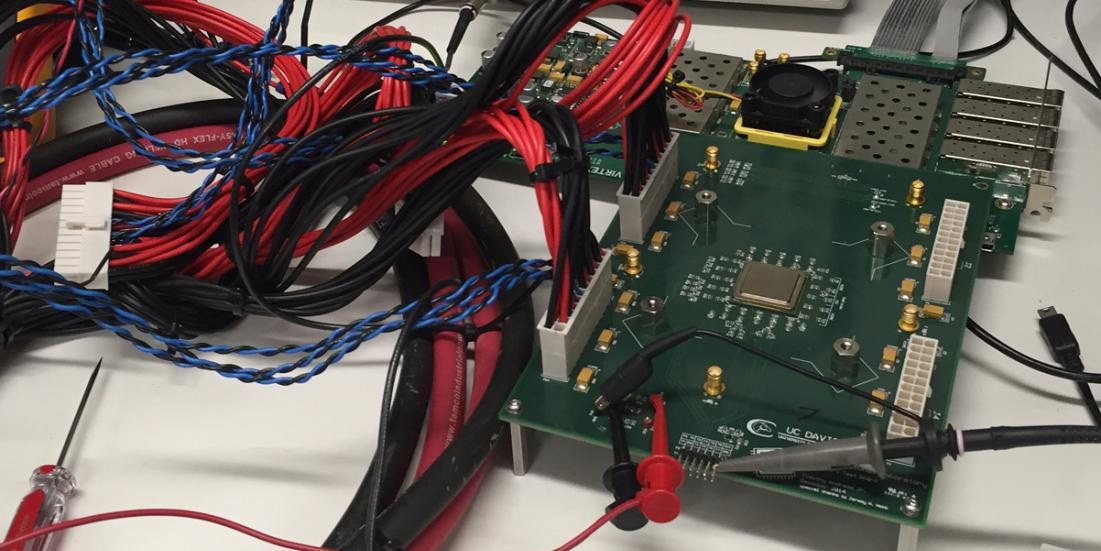 A team of researchers from the University of California have designed a first of its kind, 1000 core processor which they call the KiloCore.

Bevan Baas, professor of electrical and computer engineering, who led the team said,

“To the best of our knowledge, it is the world’s first 1,000-processor chip and it is the highest clock-rate processor ever designed in a university.”

There have been attempts at making processors with a lot of cores, but none of them ever went past 300 cores according to an analysis by professor Baas’ team. Majority of those were made for research purposes and very few of them ever made it into the consumer market.

The processing chip was fabricated by IBM using 32nm CMOS technology. The professor claims that this processor is the most energy efficient processor as well, saying that it uses just 0.7 watts of power.

The way the processor handles its tasks is also much more efficient than regular processors because it divides each application into smaller applications. Each of the smaller apps are given to a single processor to handle, in a more flexible approach. It can execute instructions about 100 times more efficiently than a regular laptop processor.

Possible Use in the Future

The KiloCore would not enter mass production any time soon as they were made using a relatively older manufacturing process of 32nm, whereas most of the processors nowadays are made using 14nm technology.

We could possibly see it make its way into the mobile devices, where several small applications are being run at the same time, and using less power is also considered a major plus point. This can lead to long-lasting mobile gadgets.