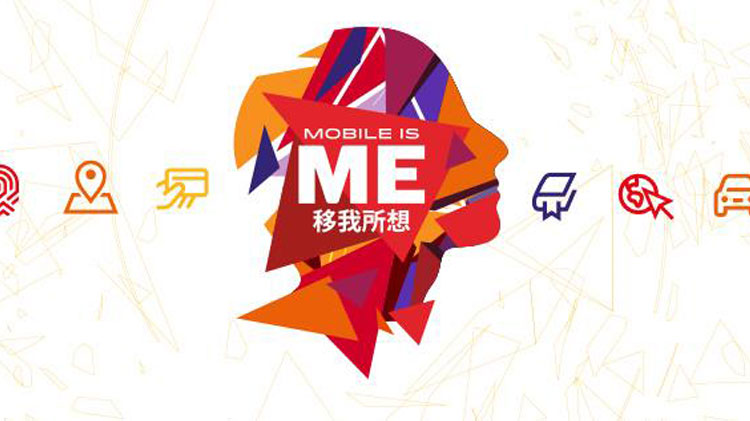 Pakistan Telecommunication Company Limited (PTCL) has said that its Smart TV Application for mobile devices and Charji WiFi service at Rawalpindi and Islamabad Metro Buses and stations have been nominated for forthcoming GSMA Asia Mobile Awards in Shanghai by end of this month.

PTCL claims that its Smart TV mobile App is highly popular with smartphone and tablet users across Pakistan with over 150,000 users.

Launched in 2015, the app has honor of being nominated for Mobile World Congress awards this year in Barcelona for bringing exclusive content like Live ad-free Cricket World cup.

PTCL’s Smart TV app available for Android and Apple iOS tablets and Smartphones allows users to watch 140+ live TV channels and up to 5,000+ hours of movies, dramas and kids content.

The service is based on ZTE platform which is considered as one of the most advanced TV and Media OTT platforms in the world.

Similarly, the Charji metro Wi-Fi service while building on PTCL’s widespread telecommunications infrastructure, is providing high speed internet to everyday commuters of Metro bus in the twin cities. The highly innovative WiFi system is available on all 66 buses and 24 stations of the Metro Bus service.

Speaking on occasion, Adnan Shahid, CCO PTCL said building a `Digital and Connected Pakistan’ is our vision and the company is working towards delivering world class innovative products.

Continued nomination and recognition of our products and services at international level is a testament of PTCL’s true digitalization initiatives.

The annual GSMA Asia Mobile Awards are held to honour and recognize the most significant achievements across the Asian telecommunications industry. Scheduled to be held on June 29 in Shanghai, the awards recognize the telecom industry’s efforts at providing innovative solutions for greater connectivity, accessibility and sustainability.