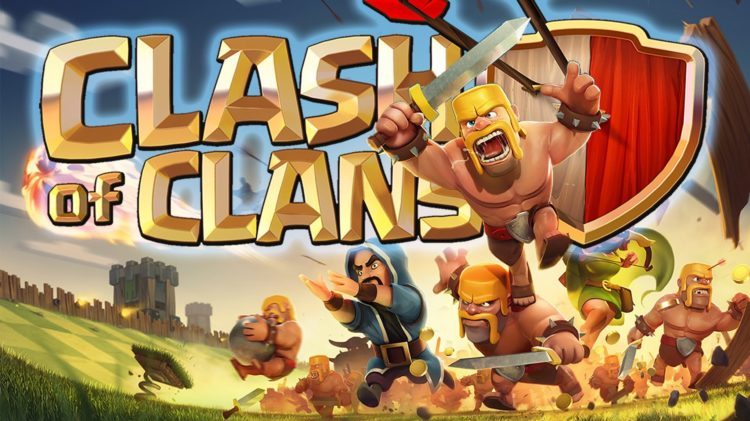 Supercell has been valued at $10.2 billion. That’s more than what Skype, Nokia and Motorola got sold for. Tencent will purchase 84 percent of the game developer’s shares, worth $8.6 billion, including the 73 percent which are currently owned by Soft Bank, a Japanese investment company.

Clash of Clans fans don’t have to worry about anything. Their game will continue to work as it is, as Supercell will keep on working independently. The company’s head office will also remain in Helsinki, at least for the recent future.

Clash of Clans makes more than $5 million every day

Supercell had recently announced that 100 million people play their games every single day. That’s a clear indication of how popular their games are and how valuable Supercell is. The company also makes humongous profits from its games. It was reported in 2015 that the company received revenue of $2.3 billion, $964 million of which were pure profits. It even made the headlines about a year ago when it was reported that the developers make $5 million a day from just Clash of Clans.

Even a year before that, in 2014, the company reported $1.7 billion in revenue and made about $500 million net profit. That’s amazing when you consider the company was founded in just 2010. In under 6 years, a small time free to play game developer has become a company worth over $10 billion.

Tencent is a major player in Asia, especially China. The company holds several subsidiary companies which offer software and hardware products. The Chinese company also bought the game developer behind League of Legends, Riot Games, last year. That’s not it, the company even has shares in World of Warcraft and Gears of War.

Supercell and its games will only go on ahead after this as the Chinese Tencent will open doors to a far greater potential audience. The acquisition of Supercell just made it official that it is the most valuable mobile game company in the world and Tencent is one of the biggest forces in the gaming world. The deal is expected to finalise by the third quarter this year.