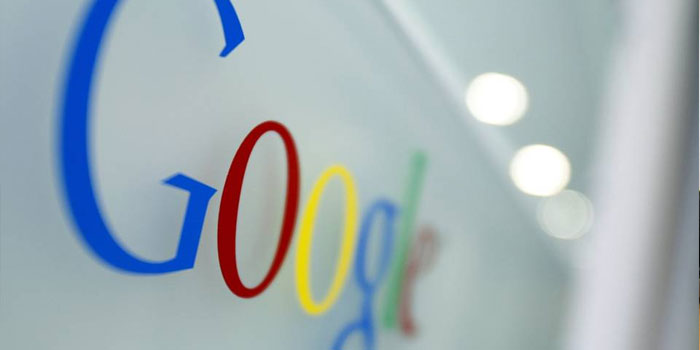 Two step verification for added security is a common procedure required by most services these days, although it can be slightly cumbersome and clunky. To make your life slightly easier, Google is now making the process simpler so more people would readily implement it.

Traditionally, the procedure first requires the user to sign-in using their username and password, which is then followed by a six or eighth-digit code sent via text or generated through an app. However, not everyone is a fan and Google is well aware of that as evident in its introducing of Google Prompt.

Through Prompt, in the future, all verifications would be done via a simple notification, which is sent to the users’ Android or iOS smartphone if it senses the user signing in or logging to another service using their Google account. It is a process which requires just one tap and takes seconds to complete, rather than minutes. 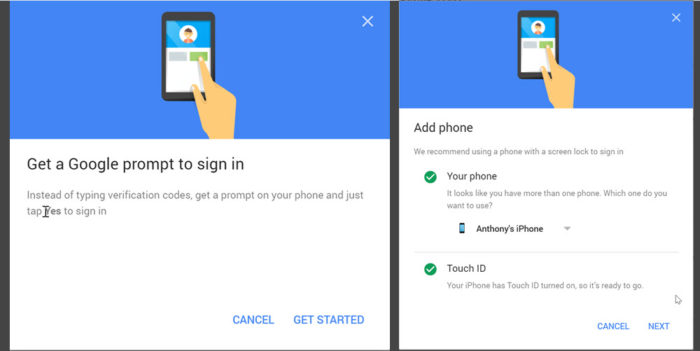 For iPhone users, downloading the Google Search app is necessary though a lot of users would regardless have it by now. All users require going to the My Account page to enable two-factor login. An update to Google Play Services on Android would bring it to all users in the coming few days.

Google isn’t clearly a pioneer of this simple tool, as Facebook and Twitter are already using notifications to help users verify quickly. However, the feature would still save countless users from making failed attempts and a lot of swearing.