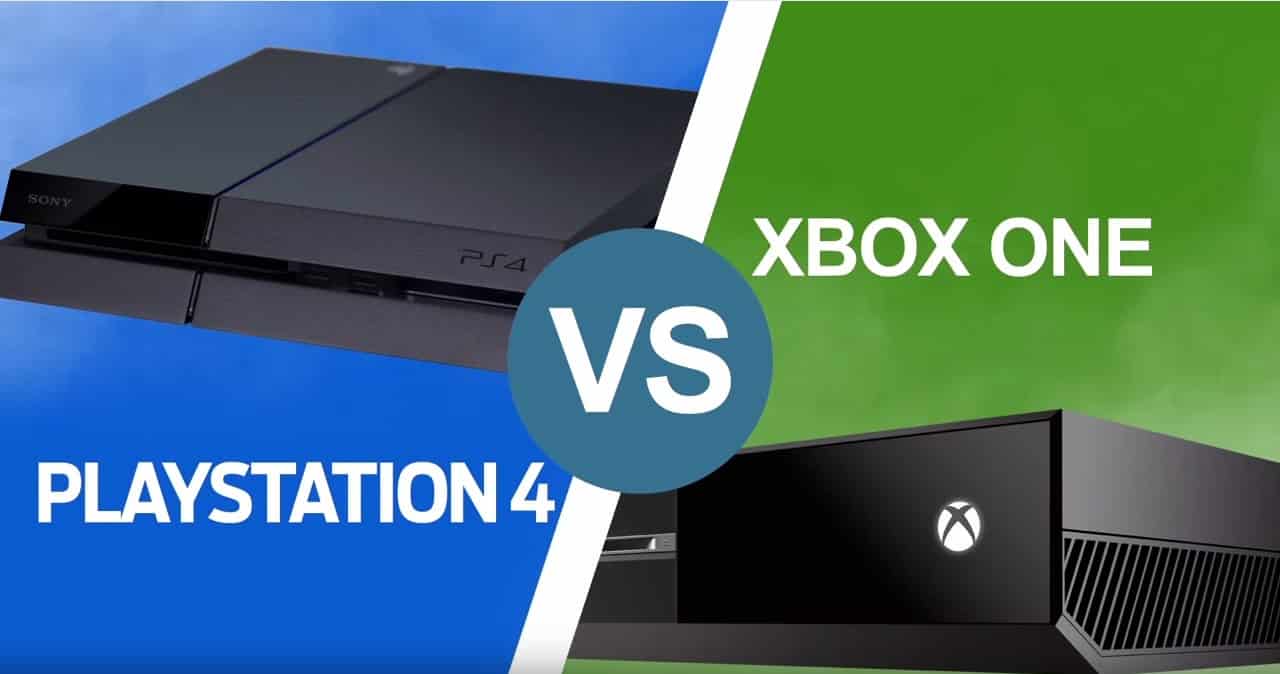 The battle between Xbox and Playstation fans is endless. Fans have argued about which one is superior since the very first generations of the consoles. While answers may vary depending on who you ask, the rivalry has given us genre defining titles and legendary exclusives like Halo and Forza Motorsport series on the Xbox and Metal gear and God of War series on PS.

Even though Microsoft chooses not to reveal actual sale numbers, estimates show that Sony always had more sales for their console offerings and this holds true for the latest gen as well. This does not mean that Xbox One’s future is dark though. There are other factors and plus points that are in favor of Xbox One which are helping it stay competitive. 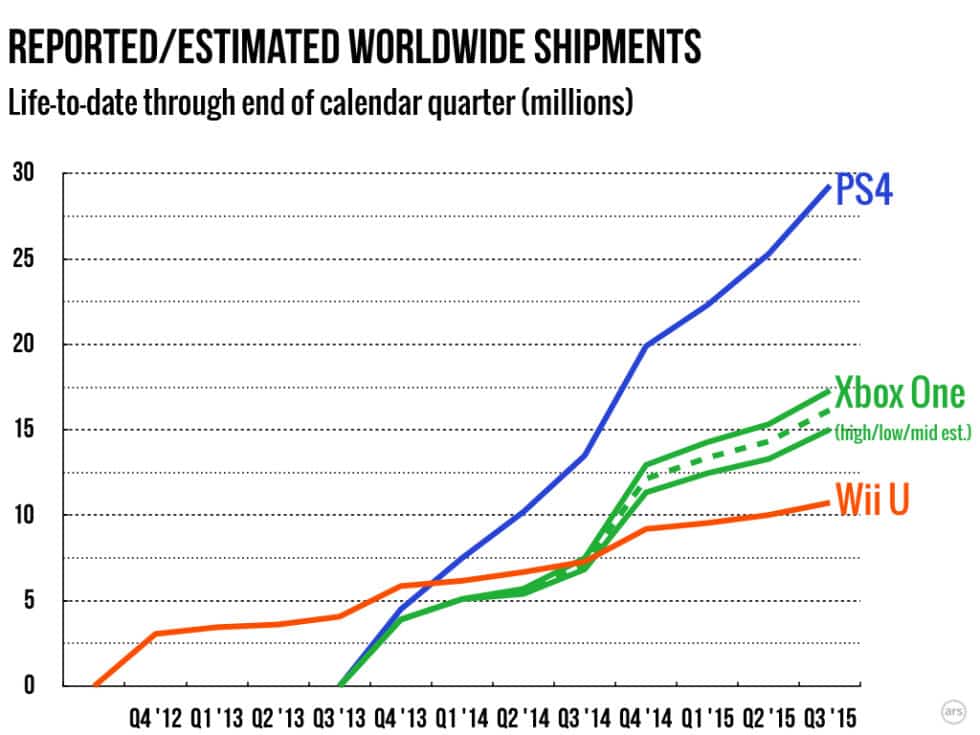 Which One Should You Buy?

There are more than one ways the two consoles can be compared. Here, we’ll take a look at performance, features, price and exclusives to see which one comes out on top.

Performance wise, PS4 is the clear winner. Titles such as Call of Duty: Ghosts, Call of Duty: Advanced Warfare, Battlefield 4, Just Cause 3, Need for Speed and more run on lower resolution and sometimes lower frame rates on the Xbox One.

Not all games run on 1080p on PS4 either, some scale to 900p and others are not truly 1080p. You can check which titles run on what resolution/frame rate here.

The introduction of DirectX 12 was supposed to improve performance for games for the Xbox One, but the overall performance increase was marginal due to increased performance mostly for CPU intensive games and not ones which relied more on the GPU.

Multimedia features are largely similar for the two. The differences lie in their special features such as Remote Play and PSVR for Playstation and cross platform compatibility for Xbox.

The unique feature that was recently added by Microsoft for Xbox is that you can move your game across Windows 10 and vice versa and will not need to buy another copy of the game. The save files are also synchronized to help streamline the experience.

PS4 Remote Play is also a recently added feature which can now let you stream your games on your PC. It is compatible with Windows 10, Windows 8.1, OSX Yosemite and OSX El Capitan. You will need a Dualshock 4 connected to your PC in order to make it work.

PSVR will bring VR support to the console (or at least its more powerful version) and will cost much lesser ($399) than any other VR headsets currently available. So if you’re a VR enthusiast, or can shell out some extra money to try something new, PSVR is your go-to option for playing games on VR.

Both the consoles have companion apps to let you watch streams, access messages, etc.

What is an exclusive? An exclusive game title is a game which is only available on one gaming platform. That means the game will only be available on either PS4 or on Xbox One (or PC).

So why is it that exclusives can gauge the value of these consoles? The more exclusives a console has the more likely it is that people will buy that console to get access to those games. The games themselves also need to be so good that they are a compelling reason to choose a particular console.

Here the PS4 has the advantage again because of one major reason. Xbox games are now mostly either timed exclusives (they are released on other platforms at a later date) or are available on Windows 10 as well. You can look at it both ways though. If you game on PC as well as consoles, Xbox is the winner.

Games like Gears of War 4, Forza Horizon 3 and even the newly announced games like Recore, Scalebound and We Happy Few will be released on Windows 10 as well.

Locally, the prices aren’t too different for the two consoles. 500GB Xbox One without Kinect costs about the same as a 500GB PS4 (different regions cost different).

But with the newly announced Xbox One S, or the Xbox Slim, the price for the original dropped to $280 and the new slim Xbox costs $299 for the base 500GB Kinect-less version.

Whether this translates into a price drop here in Pakistan is still to be confirmed, but we can safely say that the price for the original Xbox One is sure to drop by ~Rs. 2000 at least.

Sony hasn’t announced a date for the reveal of PS4 Neo, but they are likely to announce it by the of this year. It is rumored to have 4k support for games but games will not necessarily run on 4k. It will also be able to run games with better graphics compared to the original PS4.

Project Scorpio is due “Holiday” 2017, with Microsoft saying that it will be the most powerful console ever created. It will also have 4k support like the Neo, and will have 6 teraflops of power, (original Xbox has 1.31 teraflops of performance) promising much better visuals for future Scorpio supported games.

The comparison above should help you decide which console you might buy in the future. For those of us who can’t afford to buy (and maintain) a PC, either console should be good enough for you. The choice comes down to which exclusives you like and which controller you prefer.

But for those who already own a gaming PC and are thinking about buying a console, we think right now a PS4 is the better choice because the Xbox One games will be available on Windows 10 as well.

If you can wait for PS4 Neo, then it would be definitely be a more future proof choice.

Which one do you have? Or are thinking about buying? Sound off in the comments.