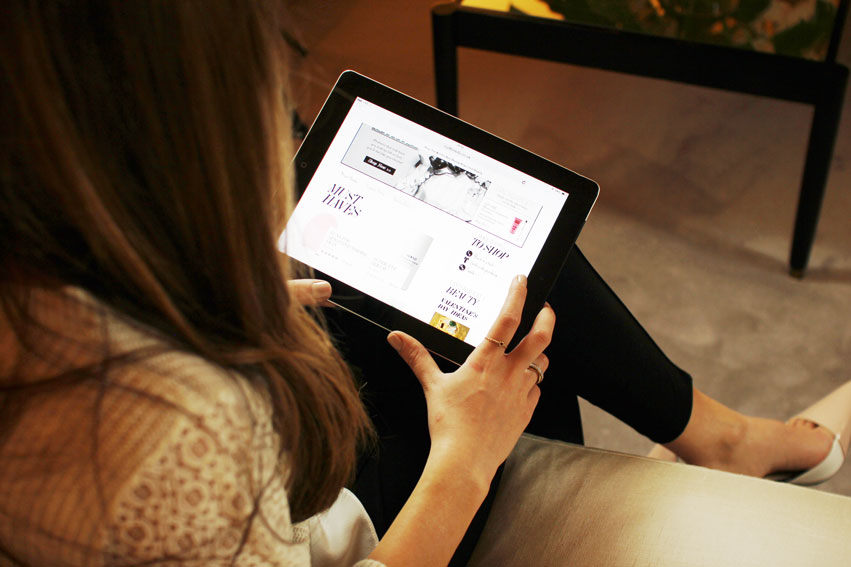 A parliamentary panel on Thursday raised serious concerns about data protection, data sharing with other countries and ultimate authority granted to Pakistan Telecommunication Authority (PTA) in the Prevention of Electronic Crimes (PEC) Bill, 2016.

The sub-committee of the Senate Standing Committee on Information Technology and Telecommunication met with Osman Saifullah Khan in the chair for the second consecutive day which directed the ministry to submit revised draft of the Bill with proposed amendments soon after the Eid.

The committee also proposed a separate section in the proposed law for minors.

The committee further recommended that hate speech should be either defined in the bill more comprehensively — in full — or see if there is a separate legislation needed to deal with it.

The committee discussed below sections of the proposed bill:

International cooperation – (2) The Federal Government may forward to a foreign government, 24 x 7 network, any foreign agency or any international agency or organization any information obtained from its own investigations if it considers that the disclosure of such information might assist the other government, agency or organization etc., as the case be, in initiating or carrying out investigations or proceedings concerning any offence under this Act.

Senator Fahatullah Baber said that he feels vulnerable with this section. The government can provide my information/data to other country/Agency, but what is the safeguards/assurance that this information may not be misused.

He further raised question that if an Investigation Officer seize someone’s data, mobile, laptop etc, what are the safeguards that the data may not be used for blackmailing or other purposes down the line.

Committee recommended the ministry to satisfy this issue by ensuring data protection of the seized items.

About data sharing, officials maintained that it could be shared through proper channel/judiciary procedure and diplomatic channel under the international cooperation law.

The committee members as well as civil society raised objections over the Blanket authority given to PTA for deciding the fate of the content under section 34, which is as following:

(1) The Authority shall have the power to remove or block or issue directions for removal or blocking of access to any information through any information system if it considers it necessary in the interest of the glory of Islam or the integrity, security or defence of Pakistan or any part thereof, public order, decency or morality, or in relation to contempt of court or commission of or incitement to an offence under this Act.

The committee observed that section 34 should be omitted from Crime Bill and be added in the Telecommunication Act, however ministry official insisted that it may compromise the whole essence of the proposed legislation.

The committee agreed with the ministry’s proposal and recommended an oversight body for this purpose.

Civil society also recommended to remove Section 10 from the bill, which is as following:

Cyber terrorism – Whoever commits or threatens to commit any of the offences under sections 6, 7, 8 or 9, where the commission or threat is with the intent to__

(b) advance inter-faith, sectarian or ethnic hatred, shall be punished with imprisonment of either description for a term which may extend to fourteen years or with fine which may extend to fifty million rupees or with both. They were of the view that 6, 7 shall be omitted from the non-cognizable and should be bail-able.

However the committee and ministry were of the view that the section relates to sensitive installations and should remain intact.

The committee also recommended to include recruitment of agency and also that financial support should also be covered under this law.