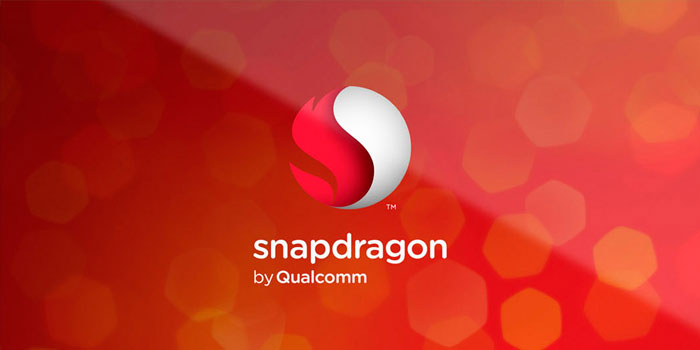 Not a lot of people who used a Snapdragon 820 phone would’ve thought “hmm, the only thing I need is more power”, yet here we are. The new Snapdragon 821 processor is Qualcomm’s most powerful processor yet.

The Adreno 530 GPU is retained though it runs at a higher clock too. Apart from that, it borrows several of 820’s features, including the X12 LTE modem, with download speeds of 600 Mbps and 3 times faster LTE uploads with Snapdragon Upload+. It also brings Ultra HD Voice for better call quality.

One of its more important applications will happen in the field of virtual reality, where it could be used in upcoming stand-alone VR headsets, including Google’s Daydream VR. Possible uses also include the upcoming Nexus devices and future Galaxy flagships. Qualcomm expects devices using Snapdragon 821 to hit in the second half of 2016, so you won’t have to wait long anyway.

After the multitude of issues with the launch of the Snapdragon 810, Qualcomm upped its game to produce one of the beefiest and widely used chipsets in the market with the 820. The new 821 will likely follow its footsteps and make its way to flagships, even as the past version remains strong.