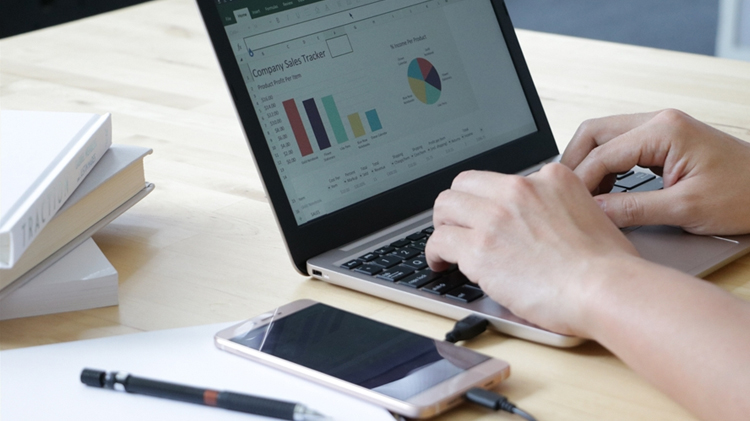 The idea of turning your phone into a tablet or a laptop isn’t exactly new. Years ago, in 2011, Motorola tried to do the implement the idea in its kind-of-incredible Atrix (which among other things had a fingerprint scanner). But the idea is kept being alive by the Superbook now.

The Superbook further gains advantage from the fact that it comes from the same team as Andromium OS, the implementation of Android on a desktop, a BETA of which is currently available on Google Play. For the Superbook to work, you’ll need to install it on your phone.

It costs $99 so a lot of people can afford it. It comprises mainly a laptop shell with an 11.6” HD (1366 x 768) display, a multi-touch trackpad and an 8-hour battery. Unsurprisingly, there are no internals, all of which come from the Smartphone which is connected via microUSB or Type-C cable. 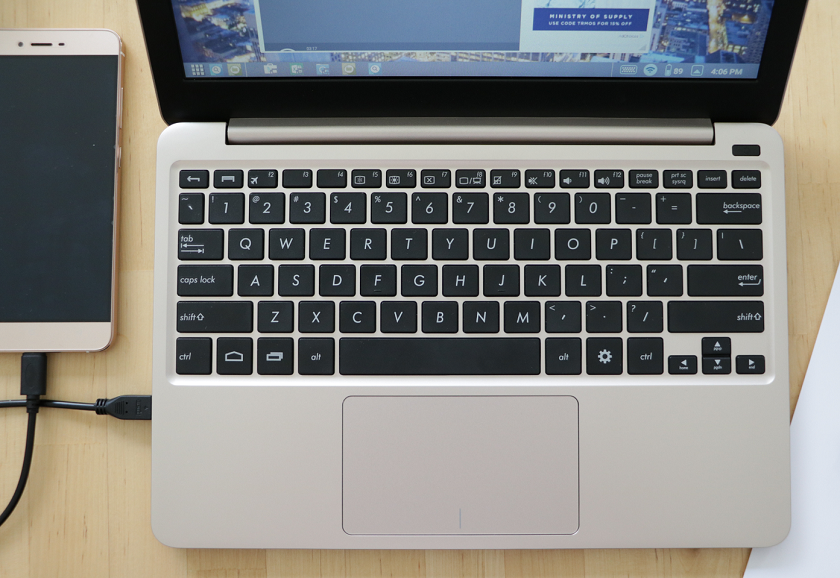 There isn’t currently a restriction on the hardware of the phone though a Snapdragon 800 device with 2 GB RAM is recommended. Android 4.4.2 KitKat or higher is necessary to run it though. Upon connectivity, the laptop’s display lights up within seconds which is as hassle-free as it gets.

The Superbook supports the millions of apps available on the Play Store, though, the experience could vary in quality.

Still, there is some time left to tinker, as the project is set to hit KickStarter before it reaches the general public. We hope it turns out to be a better venture than ones from Motorola or HP.