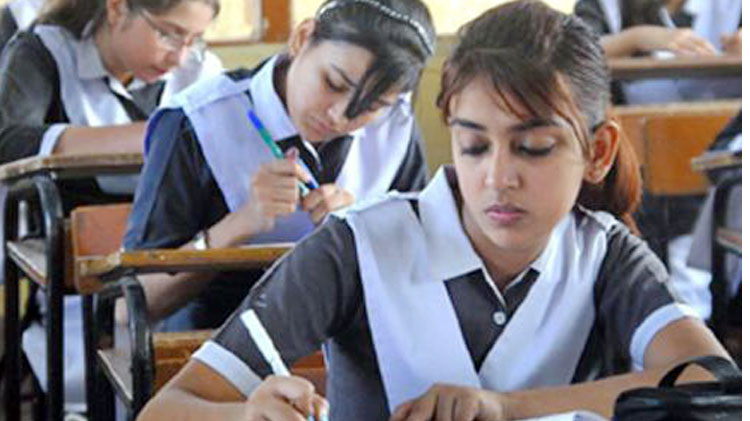 Lahore Board of Intermediate and Secondary Education is shamelessly exposing the private data of every student that appeared for its SSC examination just to make few thousand or few hundred thousand rupees at most.

Exposed information include name, mobile phone number, address, CNIC, school name, father name and even the pictures of students, including those of female students.

Below is the information that’s reveled:

It is beyond comprehension that why a government department is playing with the privacy — and ultimately the lives — of 131,000 students against some bucks.

According to details, Lahore Board decided to offer an online a facility for “Rechecking of Papers”, for which the website displays the private information of every student that appeared in SSC examination.

Our sources at Lahore BISE confirmed that decision was taken by the authority even after they were told that private information of student may get leaked.

However, to make money as this feature will trigger more “Rechecking of Papers” queries, authority decided to compromise with the privacy of students but to keep the facility available online.

Not to mention, one paper of one student is rechecked for Rs. 750.

Lahore Board high-ups said that Issue is in their notice, but they don’t have plans to fix the issue

Lahore BISE, could even introduce a small check, such as verification of last four digit of phone numbers, for any re-checking requests to safeguard the data to an extent.

But apparently the authorities concerned are not only greedy but incompetent as well.

It maybe recalled that upcoming cyber law has punishments for revealing the private data of individuals. It is wondered what punishment one may give to these Lahore BISE officials who have leaked private information 131,000 students.

P.S. We reported the loophole to Lahore BISE before running the story, to which they said that issue is under their notice but they won’t take any action on this for now (clearly to make some money).

Calls made to Public Relation Officer of Lahore BISE were not returned.