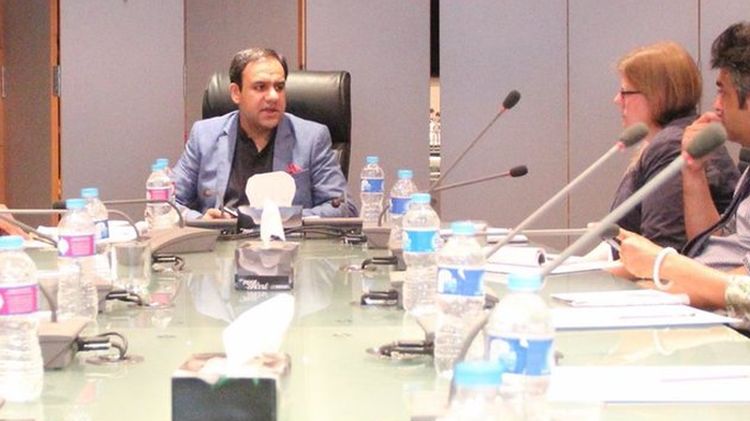 A delegation from the World Bank under the leadership of Team leader Anna C. O’Donnel visited the PITB office this week.

The delegations consisted of Senior Development Specialist Jana El-Horr and Consultant Shan Rehman. Chairman PITB, Umar Saif made a presentation on various PITB projects including the e-Rozgar program. During the meeting, the delegation and the PITC Chairman discussed the pilot project for jobs and its potential in the growth of digital economy.

Umar Saif explained that the PITB will be setting up the e-Rozgar program centers in 36 districts of Punjab. This should provide a huge number of respectful job opportunities for the youth of the province.

He said “Pakistan is the third largest country in the world in freelance entrepreneurs so the e-Rozgar program will improve it even further.”

Umar Saif added that this year, the program will train 10,000 graduates, including men and women, under the mentorship of a PITB team. Each e-Rozgar center in each district will get a fully equipped computer lab, which will remain open 24 hours a day for the whole week. This will enable the trainees to access online digital content from anywhere in the world whenever they want. According to the PITB Chairman, trainees will start earning money during the training process.

The program is expected to start in September this year.

Anna O’Donnel appreciated the efforts of the PITB and said that the US believes in strengthening the youth therefore it promotes entrepreneurship in developing countries like Pakistan. E-Rozgar program looks like it has potential and the WB will collaborate with the PITB to boost the program.