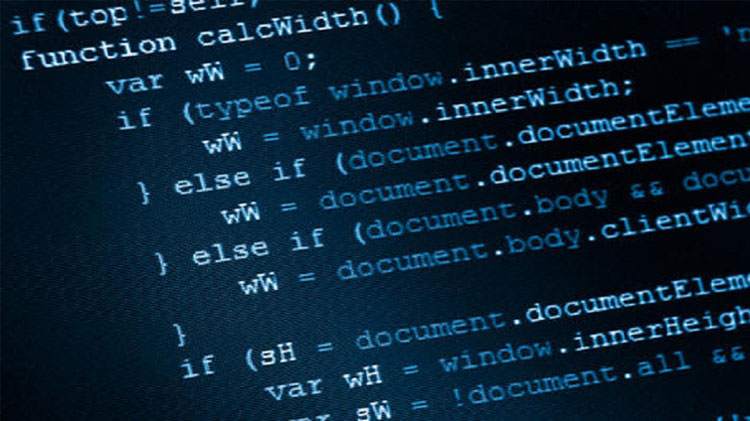 As a developer, one of the main concerns is to stay relevant in the field. Nobody needs a developer with mastery over a dead or unpopular programming language.

The TIOBE (stands for The Importance Of Being Earnest) Index by the TIOBE Software company ranks the most popular programming languages on their popularity.

According to the index page,

The ratings are based on the number of skilled engineers world-wide, courses and third party vendors. Popular search engines such as Google, Bing, Yahoo!, Wikipedia, Amazon, YouTube and Baidu are used to calculate the ratings. It is important to note that the TIOBE index is not about the best programming language or the language in which most lines of code have been written.

That’s the thing that makes TIOBE one of the most cited indexes when it comes to gauging the top programming languages. Best is subjective but what counts is the the actual number of developers and the work being done in a programming language by companies and vendors.

You can read more about the way they rank programming languages here.

These are the top ten programming languages as ranked on the index:

Java, C and C++ retain their top spots as the most popular languages used in July 2016. Whats surprising is that Assembly language, the very basic programming language you can find, has jumped up to the 10th spot on the list.

The reasons for rising popularity of the Assembly language can be described as the increase in IoT devices which require specific instructions which cannot be found in high level languages. The assembly code lets you go into absolute small level of instructions.

Survival of the Fittest

This index helps up and coming programmers and those who have been off the grid for some time to keep track of the popularity of various languages and adapt accordingly so they can avoid being left behind. The market changes quickly so indexes like these are what help you watch the shifts on a regular basis.