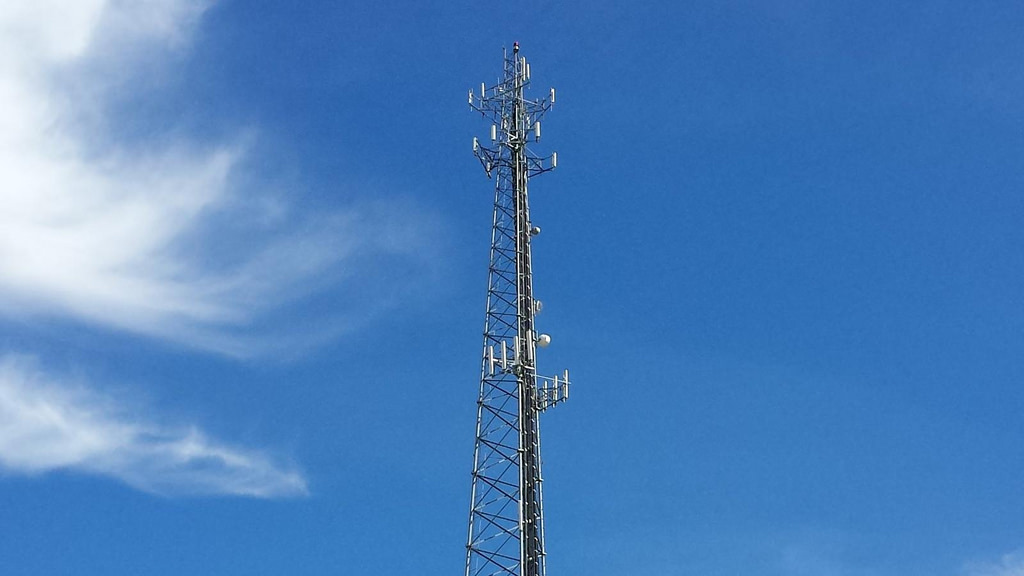 The Universal Service Fund Company (USF Co) Board of Directors on Wednesday approved Rs 13 billion budget for financial year 2016-2017 for provision of telecommunication and internet facilities in far flung areas of the country, it is learnt.

USF Co 45th Board of Directors meeting was held with the Chairperson, Board of Directors, USF Co and the Minister of State for IT & Telecom Anusha Rahman Khan here on Wednesday in which an overview of the main efforts and development of telecommunication services in un-served and under-served areas across Pakistan by USF were taken in to the view.

The Board approved the annual budget worth Rs 13 billion of USF Co for the financial year 2016-2017.

Officials of the Ministry of Information Technology and Telecommunication said that four new projects at an estimated cost of Rs 3 billion would start in 2016-17 under USF to extend IT and telephone services to far-flung areas. While another Rs 9.52 billion will be spent on the ongoing projects in un-served undeserved areas of the four provinces.

Official said new lines at a cost of Rs 2.43 billion would be laid in Balochistan, Kharaan, Washuk, Dera Bugti, Kohistan and Waziristan in the upcoming financial year. An amount of Rs 11.94 million has been earmarked for provision of telephone services in rural areas during the year 2016-17.

However, sources said it was difficult to reach out to FATA as security forces were not granting permission for survey due to security concerns.

The ongoing Broadband projects in southern telecom region are expected to provide coverage to over 56,000 new subscribers in un-served/underserved areas in fiscal year 2016-17. Furthermore, 125 Educational Broadband Centers (EBC’s) and 55 Community Broadband Centers (CBC’s) are to be established under these projects with subsidy of Rs 482.5 million.

Under the Optic Fiber Cable Programme, Rs 63.4 million have been earmarked for on-going projects in Balochistan and Rs 1.9 billion for three new projects in Khyber Pakhtunkhwa, Balochistan, Sindh and Punjab for 2016-17.

USF also plans to establish 500 Tele-centers at a total cost of Rs 12 billion by 2018 to serve as one stop for telecommunication services.

The USF has provided telecommunication facility to 310 underserved towns and provided 5500km fiber optics so far. In addition to that USF has established 50 computer labs in Bait-ul-Maal for women empowerment centers.

USF was created in 2007 to stretch cellular, broadband internet, fibre optics and other telecommunication services to un-served or underserved areas.

All five cellular mobile companies have been contributing 1.5 percent of their revenues to the fund, out of which over Rs 50 billion have been utilized so far to deliver these services to far off locations. It is said that USF has another Rs. 60 billion in its kitty.