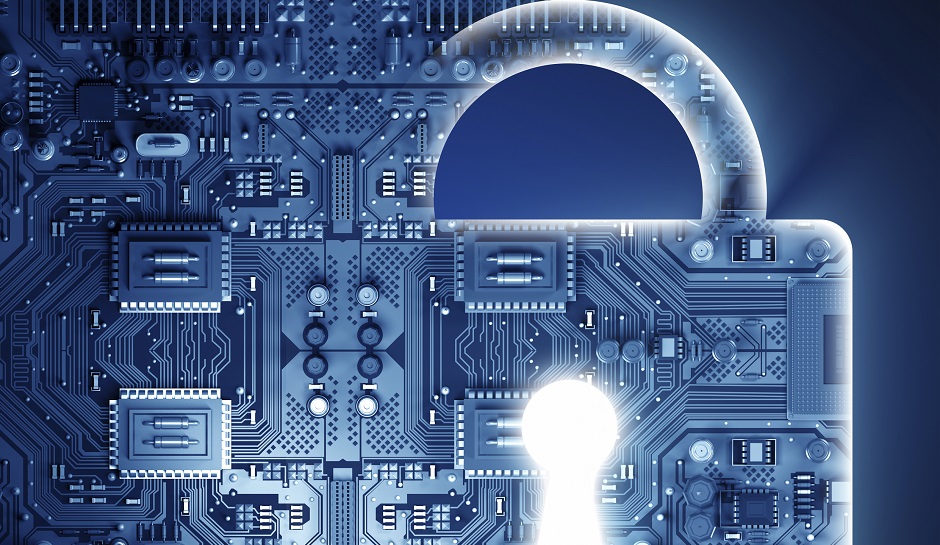 The new vulnerabilities have been dubbed as Quadrooter, and they affect as many as 900 million mobile devices with Android OS.

The number of devices affected by the Quadrooter vulnerabilities number nearly close to a billion. These vulnerabilities can potentially provide high privilege escalation and are being called “Quadrooter” according to researchers at Check Point, a security firm.

The senior researcher who discovered these flaws, Adam Donenfield, explained how the flaws can compromise security of your smartphone in detail at the Def Con Security conference this Sunday.

Here’s How It Works

The hacker would need to trick the user into installing a malicious app. This malicious app would not require special permissions, making it a perfect trojan horse of a malware.

If the compromised app is installed, the attacker can manage to exploit software flaws by letting them gain root access to your device. Root access will then allow them to modify anything, be it your data, or even hardware, including the camera and the microphone of the device.

According to Check Point, several flagship models of different smartphone manufacturers are affected by this security vulnerability.

The list of phones affected by the security issue is not limited to these phones. You can check whether your phone can potentially be under threat using QuadRooter Scanner app on Google PlayStore that was made by the Check Point security firm.

So far, three out of the four security flaws have been fixed in this month’s round of security updates issued by Google. However, one flaw still remains as the final patch wasn’t issued on time.

Google has confirmed though that the flaw will be fixed in the upcoming security update in September.