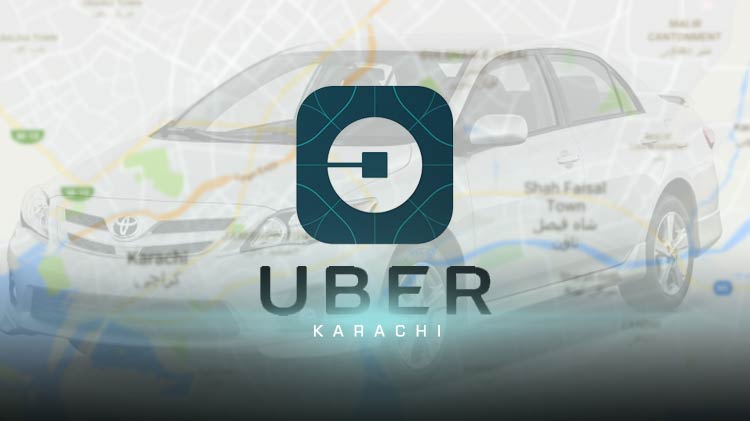 Uber, the world’s most popular ride hailing service, has been operating in Lahore for quite some time now. The $70-billion company came to Pakistan in March 2016, hoping to capture the red-hot Pakistani market in the process.

After testing the waters in the cultural capital of Pakistan, Uber is now all set to launch its operations in Karachi with-in next 10 days or so, we’ve confirmed with official sources.

Uber officials didn’t confirm us any date but said that launch in Karachi will happen with-in August, subject to some regulatory approvals.

Lending Weight to Its Claim

Uber had completed its hiring drive for the Karachi operations back in June this year, after advertising positions in the media for the same. With the hiring done, the company was in a good position to lay the groundwork of its operations in the metropolis.

Uber charges a base fare of Rs. 100 and an additional Rs 13.5 per km. This makes it a competitor to not only similar ride hailing services like Careem, but its also targeting the local taxis and rickshaws.

Uber is planning to expand to other cities soon but for now, the service has set its sights on Lahore, Karachi and Islamabad.

Given how the 3G/4G revolution has empowered a new generation of smartphone users, services like Uber and others are ready to get their feet wet in the still-growing Pakistani market.

So if you are planning to go from location A to location B with a road distance of 10 kilometers, then here’s how you will be charged:

While we don’t have confirmations, sources suggest that Uber might charge marginally low in Karachi (mainly because of city size), as compared to Lahore.

Just like Careem, Uber may also not operate in certain parts of Karachi due to security reasons.

As for Lahore, Uber is likely to offer free first ride for customers in Karachi as well. We will keep you posted with any free promotions, when and if they are announced.