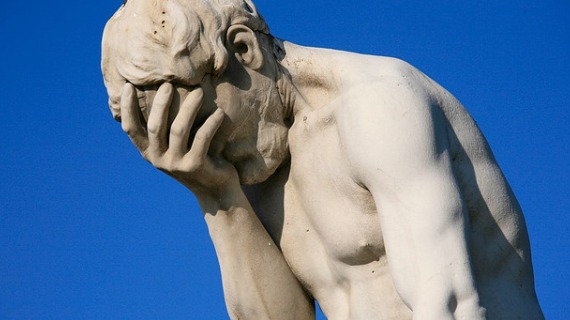 We reported at the start of the year that National Assembly of Pakistan was entering the 21st century by launching its social media accounts. Speaker National Assembly, Ayaz Sadiq, portrayed it as a need of the moment to connect the public and the parliament.

However, it seems the claims were not taken seriously even by the Members of the National Assembly (MNAs) or the public for that matter.

Ayaz Sadiq had directed the officials of the Secretariat of the National Assembly to band together a social media team which was capable of quick, timely updates and exhibit the highest standards of professionalism in managing the accounts. The current team clearly doesn’t hold up to any of that.

These social media accounts are now the gateways to official information, even for international organizations, like the United Nations, several international parliament houses and foreign media groups.

But when you take a look at the posts of these accounts you are left to wonder whether this is indeed official work. The posts are of an amateur standard. We are not criticizing the updates through these accounts, rather the presentation of these accounts in front of international organizations and media.

To start off, not even a single one of the social media accounts got a good quality display picture of the National Assembly’s logo. As far as government bodies are concerned, presentation is a big part of professional approach. You can view the logo below: 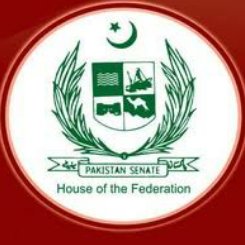 Then come the updates, which have photoshopped images in poor quality and awkward dimensions resulting in cartoonish people. Finally, the team forgot to choose a professional font and went with the default one. You can see a few of the examples and imagine what the world would think about our professional social media approach.

In comparison here’s a post from UK’s House of Commons:

In 2015-16, Parliament passed 30 Bills into law. Find out more about these Bills https://t.co/7n1nGgn3Iq pic.twitter.com/IiYUlQMbjQ

There’s another aspect here as well. The accounts represent the national bodies and should be followed by most, if not all, members of the national assembly but shamefully, not even our own Prime Minister or President (it seems they don’t even have an account) are following the official government accounts of the National Assembly of Pakistan.

One more aspect where the Pakistani official government accounts are lacking is the “Verified” status. They should have gone through the proper procedures in order to attain the Verified status informing the general public that the account is indeed authentic.

In short, the accounts need a professional team which is aware of the social media requirements and has the skill-set to manage the accounts in a presentable manner. The officials need to take a look at the standard and also make sure that every MNA on social media is following these accounts.